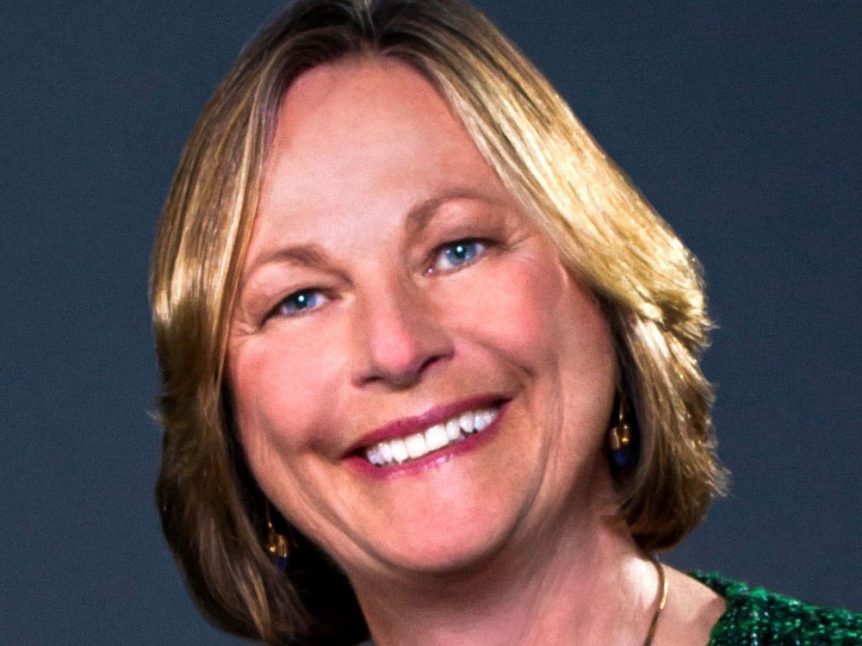 “Throughout her career, Mary Lynn has exemplified the attributes of a top local broadcaster,’ said Hearst Television president Jordan Wertlieb. ‘She has devoted unwavering attention to KOAT’s news brand and commitment to community service and, in the process, became one of New Mexico’s leading civic leaders.”

Roper arrived at the Hearst-owned station in 1977. Since her start she’s held a number of roles including news director, producer, reporter and photographer. Most viewers remember her as the anchor of the station’s Action 7 newscasts.

“My greatest joy and accomplishment is having had the honor of proudly serving with the talented and dedicated men and women of KOAT who are truly committed to informing New Mexicans and serving our community,” said Roper upon announcing her departure.

Her retirement caps a 48 year career in broadcasting.