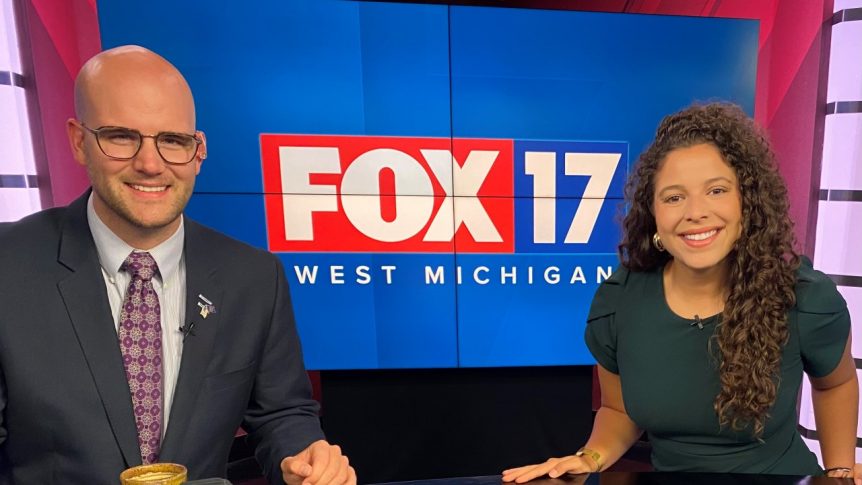 Morning anchors Brody Carter and Alyssa Hearin are leaving Grand Rapids, Mich. Fox affiliate WXMI within weeks of each other.

“I wouldn’t be the man I am today without the people who invested in me at FOX 17,” said Carter. “I will miss the energy and camaraderie of our team, and the wonderful city of Grand Rapids I’ve called home for nearly seven years. I look forward to new opportunities outside of Michigan and thank our viewers for their love and support.”

“How lucky I am to have gotten the opportunity to live my dream job and bring that chapter to a close here at FOX17. A place where my co-workers quickly became family (literally) and an environment that has allowed me to be myself, learn new things, connect with our community and make some amazing memories both on and off air,” said Hearin. “At this point in my life however, it’s time for me to challenge myself once again and take on new goals and aspirations. I’m combining my passion for both science and communications and diving into the medical field. I’m excited for the new opportunities it will bring.”