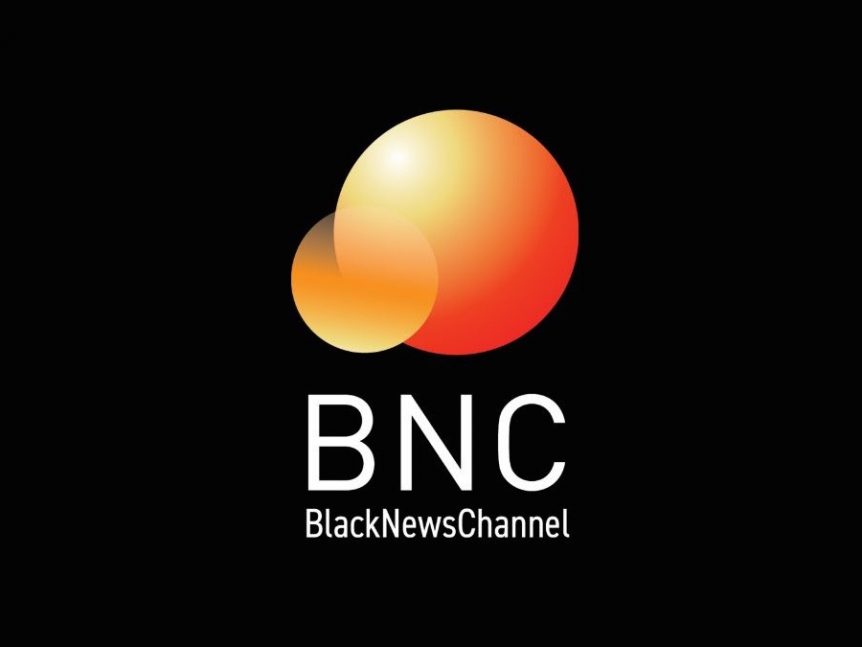 A new news channel is coming this Fall.

Black News Channel is set to launch in November as a multi-platform news channel geared towards an African American audience.

The network will operate on a 24/7 cycle and will partner with Florida A&M University.

BNC is being led by former Congressman J.C. Watts Jr., who will also host his own show. Longtime broadcast executive Gary Wordlaw will serve as the network’s vice president of news and programming.

“We’re going to be producing between eight and 14 hours of creative content a day. Of that, eight hours is going to be dedicated to actual news coverage,” Wordlaw said to Urban Hollywood 411.

The network plans to hire about 100 staffers before its launch.