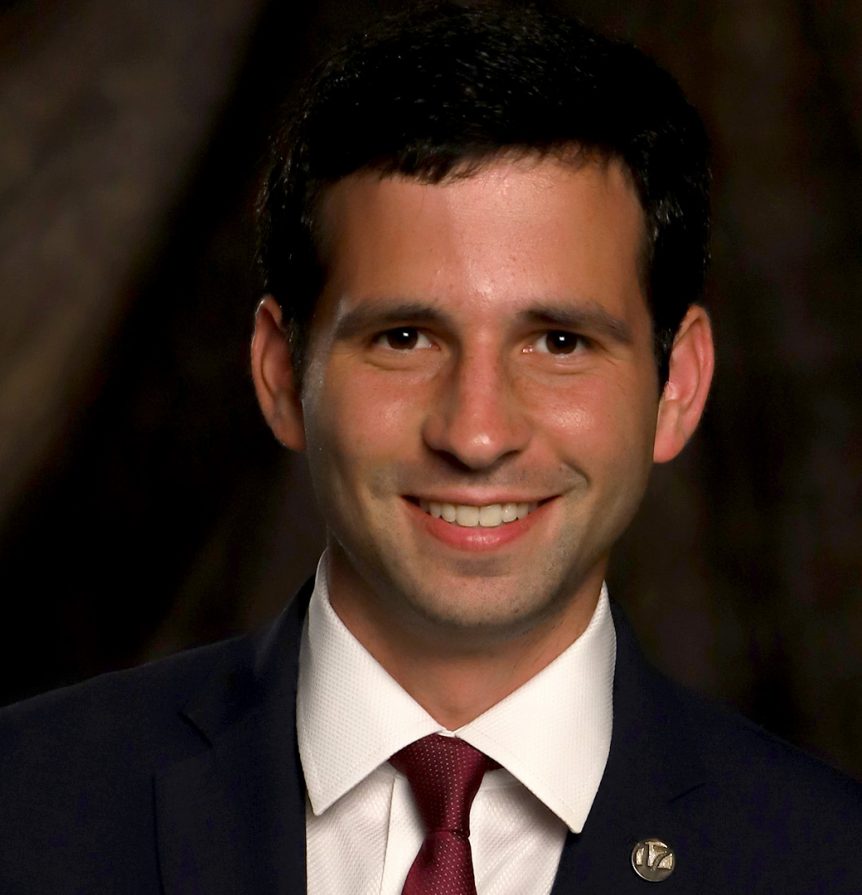 Eytan Wallace is moving to a bigger market within California and within the Nexstar station group.

“During these last three years I don’t think I’ve ever worked with a journalist with such a sunny disposition,” Scott said in on-air goodbye. “Your impeccable work ethic speaks for itself and you’ve always had this conscientious approach. You know a lot of people say ‘don’t sweat the small things.’ He does.”

Wallace started working at KGET in 2018. The station posted a goodbye video celebrating his three years there.

Evening anchor Jim Scott told Wallace it was a “distinct pleasure” working with him.