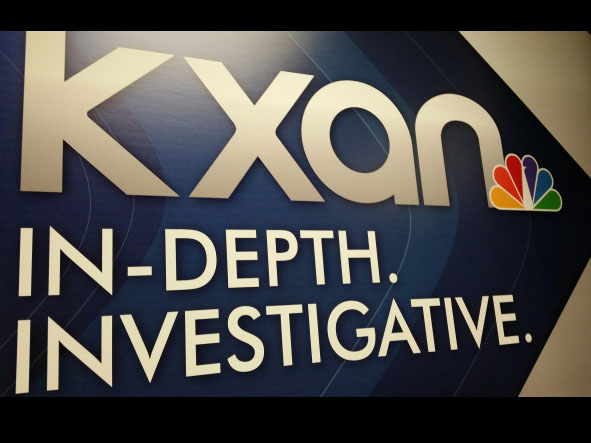 “This is a return to our hour-long noon newscast format so we can provide in-depth coverage of the day’s most important developments,” said KXAN news director Chad Cross.

“The local content expansion is simply an effort to provide our viewers with more content specifically relevant to their lives here in Central Texas,” said Eric Lassberg, president and GM of KXAN, KNVA and KBVO. “Our mission is all about serving the people of this local community valuable, interesting and relevant content.”