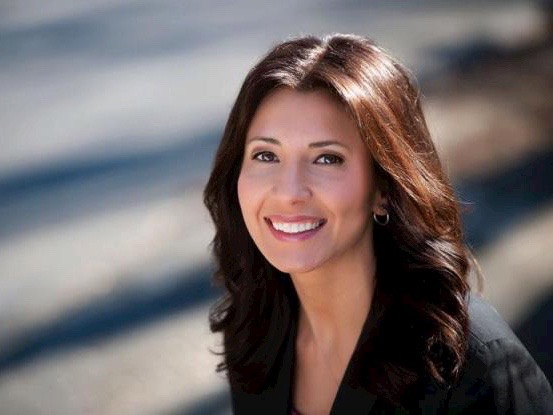 An Austin reporter has left TV for PR.

Tina Shively was a reporter for KVUE, the ABC affiliate in Austin, Texas, for four and a half years. Her last day at the station was last week.

“I decided to leave TV because I was looking for a new challenge,” Shively said. “I’ve played a lot of roles in TV and am eager to see what the public relations side of the business is all about.”

“It’s hard to say goodbye to KVUE because this team really is like family,” she said. “In crunch times, we all have come together with no hesitation to get the job done no matter what the situation entails. That is rare.”

She will join a local PR firm along with two other former Austin TV personalities, Erin Ochoa and Keri Bellacosa.