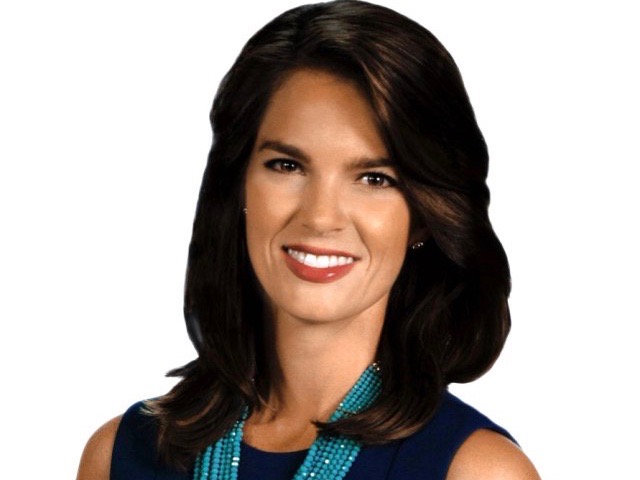 The NBC affiliate in Austin has named a new evening anchor.

Sydney Benter will replace Shannon Wolfson who announced she was leaving KXAN to spend more time with her family.

“I’m looking forward to joining an award-winning team with such a strong commitment to quality storytelling,” Benter said. “In a day and age when news is available 24 hours a day and in 140 characters or less, KXAN’s in-depth, investigative approach sets it apart from all the rest.”

Benter comes from Cincinnati where she was an anchor-reporter for the CBS-MyNetworkTV affiliates.

She will join veteran Austin anchor, Robert Hadlock, in December. Wolfson is set to step down in November.