NEXT:Texas Anchor Says He Was Fired Despite Doctor Telling Him Not to Get Covid-19 Vaccine
PREVIOUS:Two Chicago Reporters Jump to Fox News 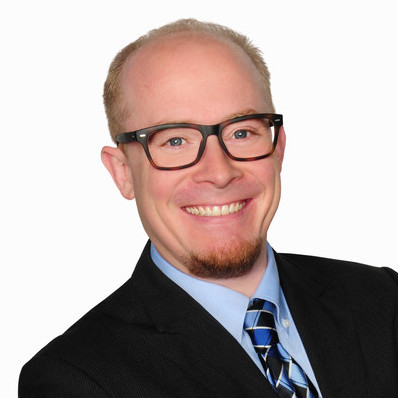 Ebright joined the station in 2013 as executive producer of digital and was named assistant ND of digital four years later.

He announced the move on LinkedIn by saying, “Some personal news: After more than eight years at KTLA, I’ve decided to leave the station for some new opportunities.”

While he didn’t say what the new opportunities were, he did say that he is “so grateful” for his time at KTLA and that he is “so, so, so proud of our amazing digital team.”

Before working at KTLA, Ebright was a social media lead and content producer at KNBC in Los Angeles and was a senior news editor at KNTV in San Jose before that. He’s also worked as a news editor at WCMH in Columbus, Ohio.