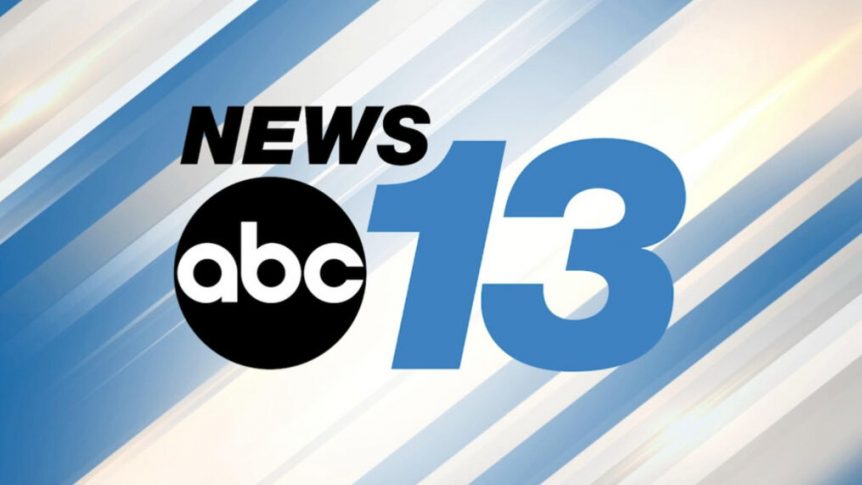 When Tropical Storm Fred ripped through western North Carolina in mid-August, local station WLOS covered the extensive flooding, property destruction and the lives lost. But the Sinclair-owned Asheville, N.C. station went further than just covering the disaster and has managed to raise more than $1 million to help the community.

Through a partnership with the United Way of Haywood County, the ABC affiliate has raised more than $1.1 million to help residents affected by the storm. The fundraising effort, called Hope for Haywood, collected contributions from residents as well as from several local businesses, organizations, foundations and churches in the community.

WLOS promoted the fundraiser through its news coverage, via a public service announcement and using the hashtag #TogetherWNC. The money raised goes directly to victims of the flooding, which has caused tens of millions of dollars in damages throughout the region.

“While our team here at WLOS is proud to have played a vital role in raising awareness and money for our neighbors in Haywood County through the United Way, it is because of the generosity of the community here in Western North Carolina we are able to answer the call to help our friends and neighbors in need,” said Courtney Youngblood, the station’s vice president and general manager. “#TogetherWNC shows us we are stronger together, and together we can truly make a difference.”