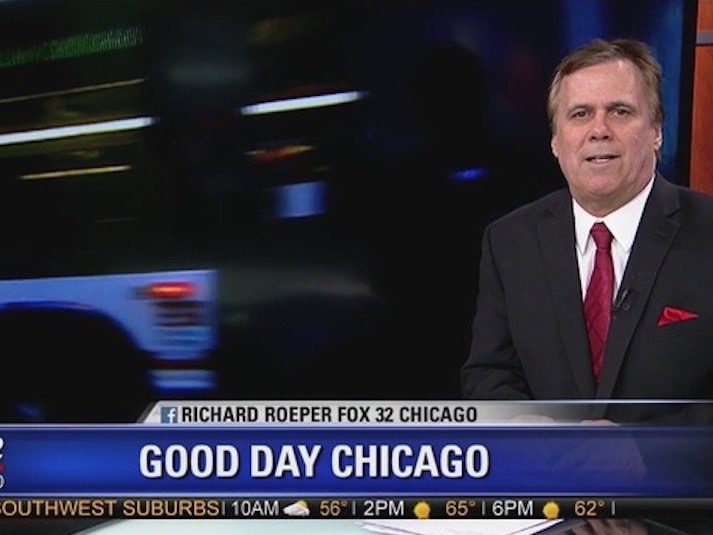 Richard Roeper is out at Good Day Chicago, the morning show on the Fox-owned station, WFLD.

“I’ve had a lot of fun the past couple of years, but I’m looking forward to having more flexibility in my work schedule to pursue other projects, in Chicago and in Las Vegas and Los Angeles,” Roeper said.

The Emmy award winning anchor-reporter joined the morning show two years ago as a co-host and contributor.

Good Day Chicago has seen a number of changes in the recent weeks.

Anchor Darlene Hill’s contract ended at the end of September, she hasn’t been on air since. And anchor Corey McPherrin moved to the station’s evening 5 and 9pm weekday shows.

Roeper will continue as a film critic for the Sun-Times and will contribute to an afternoon radio talk show on WGN.