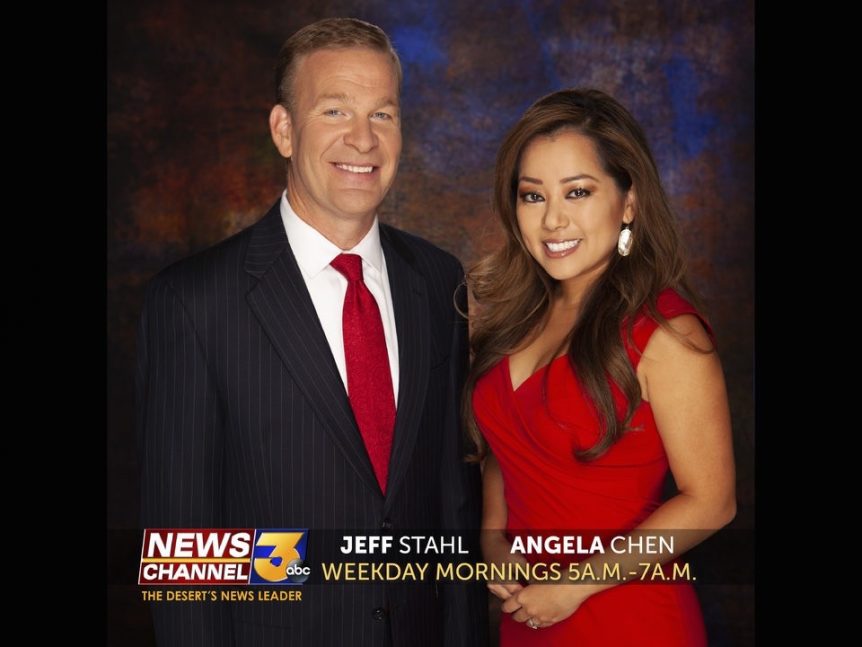 Chen will join longtime anchor and I-Team investigator Jeff Stahl in December. She will also report on a number of stories that will air on broadcast and KESQ.com

“We are thrilled to have an anchor of Angela’s caliber joining our team,” said Jerry Upham, general manager of Gulf California Broadcast Company. “She is familiar with our area and brings large market experience.”

Chen brings more than a decade of journalism experience to the newsroom. Most recently, she reported in Houston.

Prior to that, she worked in Reno and did freelance work for the New York Times. She currently lives in the Cochella Valley and is an adjunct professor at University of Southern California.