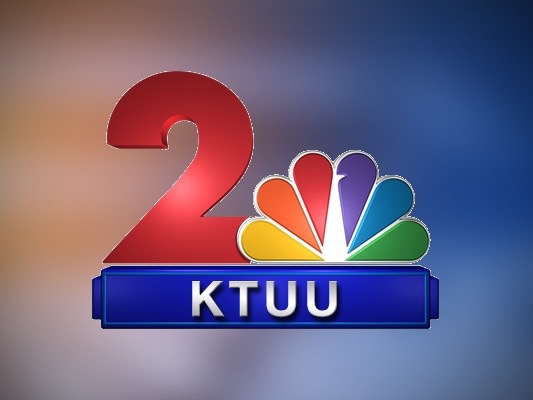 KTUU, the NBC affiliate in Anchorage, Alaska, says its signal was knocked off the air by a massive 7.0 magnitude earthquake that hit the area shortly before 8:30 a.m. local time.

According to a source, the station reported items falling off the shelves in the newsroom. Photos on social media show damage to supermarkets, roads and schools.

It has also been reported that the CBS, ABC and FOX affiliates were also affected.

TVSpy will update this story as information comes in.