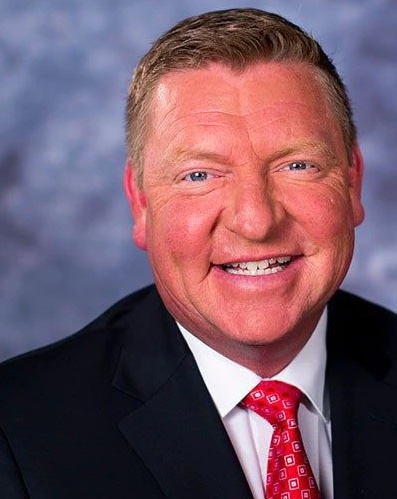 Horgen was 22 when he joined the station’s sports department in 1992. Now, he’s the main anchor and assistant news director at the station.

When he announced his departure on air, Horgen told viewers he was moving on to an exciting new adventure.

“I will miss you all, and I am so thankful to have had all of the opportunities to bring you first the sports and then the news for almost three decades,” said Horgen. “I cannot thank you enough for your support since I walked in the door in 1992.”