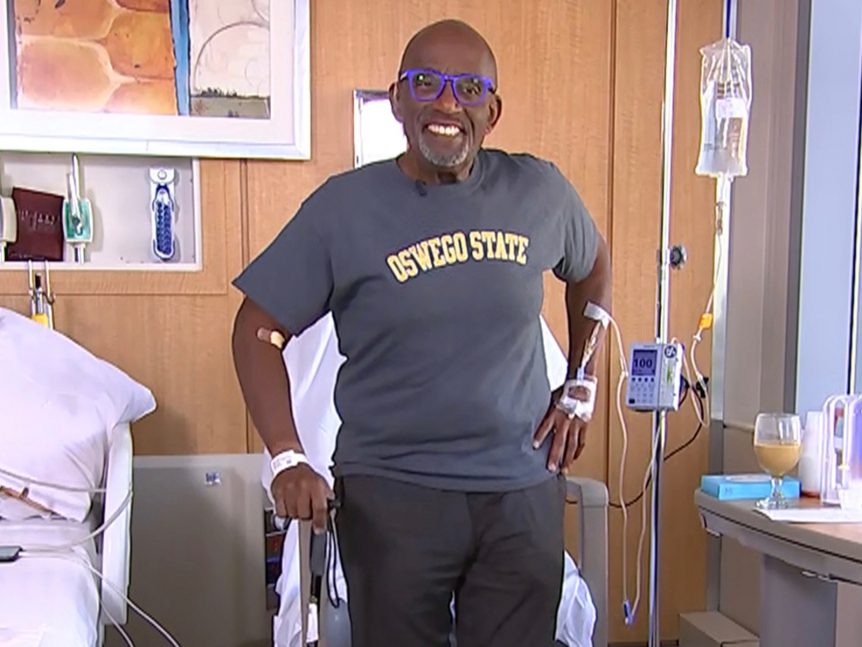 Al Roker called out WNYW, the Fox station in New York, for misreporting information about his upcoming hip surgery.

The story said Roker had surgery before, but the Today weatherman said on Twitter that wasn’t the case.

“Hey ⁦‪@fox5ny‬⁩ other than the mangled sentences, the fact that I’ve never had hip surgery before or the procedure, you did get my name right in your story. Thanks,” Roker tweeted.

Soon after, Fox 5 fixed the web story and added the update below.

“This story has been updated to remove incorrect information. It erroneously stated that Roker had undergone hip replacement surgery in 2016.”