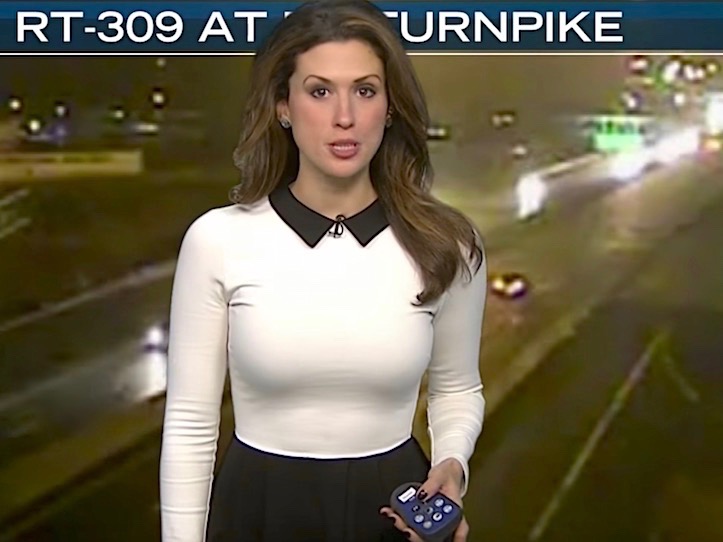 Former WCAU traffic reporter Jessica Boyington—who had been off the air for three months—is back, but not on the same Philadelphia station.

In February, she went silent on social media after she stopped giving traffic reports for the NBC station in Philadelphia.

Some wondered what happened, but the station said it wouldn’t comment on personnel matters.

But yesterday, Boyington posted an update on social media. It said “I’m back” and appeared on the WPVI, the ABC station in the market, this morning.

She did a segment on weekend happenings.

It’s unclear what her new role will be.

Hey Philly, I know it’s been a while, but I have some great news and I’m finally able to share it! . You can join me tomorrow on @6abcactionnews at 6am. (I’ll be showing you what’s going on this weekend!) . So in short, I’m baaaaaaaack!!! LOVE you, MISSED you…MEAN IT.😘