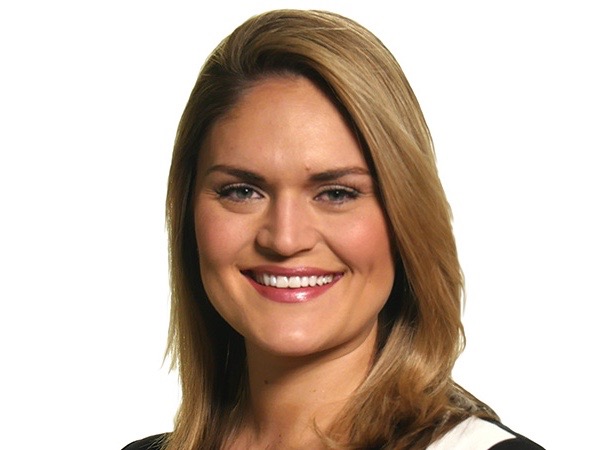 Meteorologist Kassandra Crimi is heading back to her former station in Orlando, Fla., after a stint in Albuquerque, N.M.

The Sun Sentinel reports Crimi left WFTV in 2013 to follow her fiance at the time.

“Central Florida and I have so much history,” Crimi said in a statement to the paper. “I earned my meteorology degree at Florida Institute of Technology in Melbourne. It’s the place where I met my husband and I also had an opportunity to work at WFTV as a meteorologist for three years.”

She will start Jan. 14 and replace weekend morning meteorologist Eboni Deon, who is now at WFTV’s sister station, WSB in Atlanta.

Crime worked at KOB and KRQE as well as KRGC in Jefferson City, Mo.