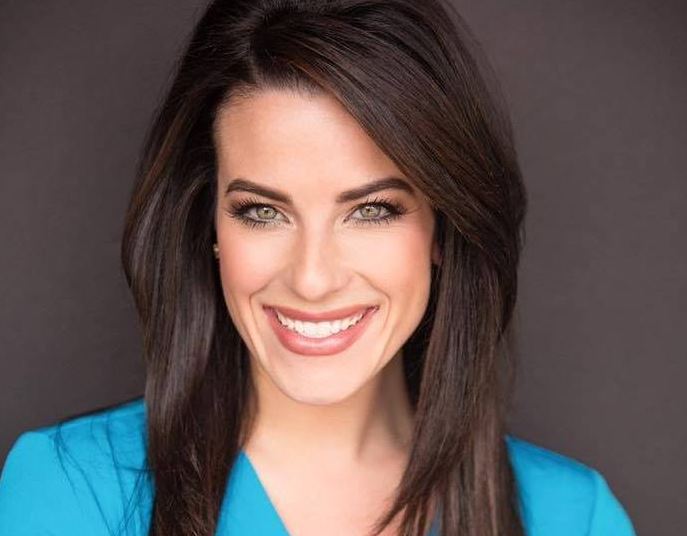 WIVB, the CBS affiliate in Buffalo, has named a replacement for Teresa Weakley after almost a year.

According to a report in Buffalo News news director Lisa Polster said, “Melanie played an important role in building a successful and growing morning show. We know she’ll make a great fit for our ‘Wake Up!’ team while adding experienced journalism to our overall news team.”

Since Weakley left the station, Brittni Smallwood has filled in. During that time, the paper reports the station made significant ratings gains. WGRZ, the NBC affiliate in Buffalo, still holds onto the first place spot in the morning.

Orlins is set to begin her new role on July 27.

Smallwood will resume duties the 8am anchor on WIVB’s sister station, WNLO.