NEXT:News Women Across the Country Show They're 'More Than a Babe'
PREVIOUS:Reporter Living With Vitiligo Makes the Most of His Condition 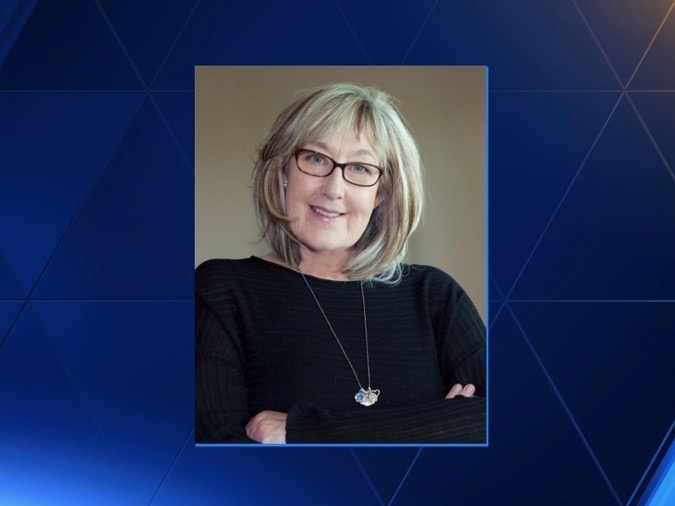 “It is time,” Shannon said about her decision to step down.

“I have an enormous amount of respect Rose Ann. She never pretended to have all the answers, but in every moment of her career she never stopped pursuing them. She helped launch dozens of careers both in top anchor positions at KETV as well as other Hearst Television stations and networks.” said station president and general manager, Ariel Roblin.

The longtime news manager’s career started in Omaha just a few years before the 1975 tornado. During her tenure at the ABC affiliate, Shannon won two national and six regional Edward Murrow Awards. She has also won five Heartland Emmy Awards.

“From the very first minute I walked into that television newsroom as a reporter 45 years ago, I could never imagine myself doing anything else. I think what we do is very important and I will never stop fighting for the public’s right to know. No matter where my life takes me in the years ahead KETV NewsWatch 7 will always be my favorite station,” said Shannon.

Her last day will be February 28.