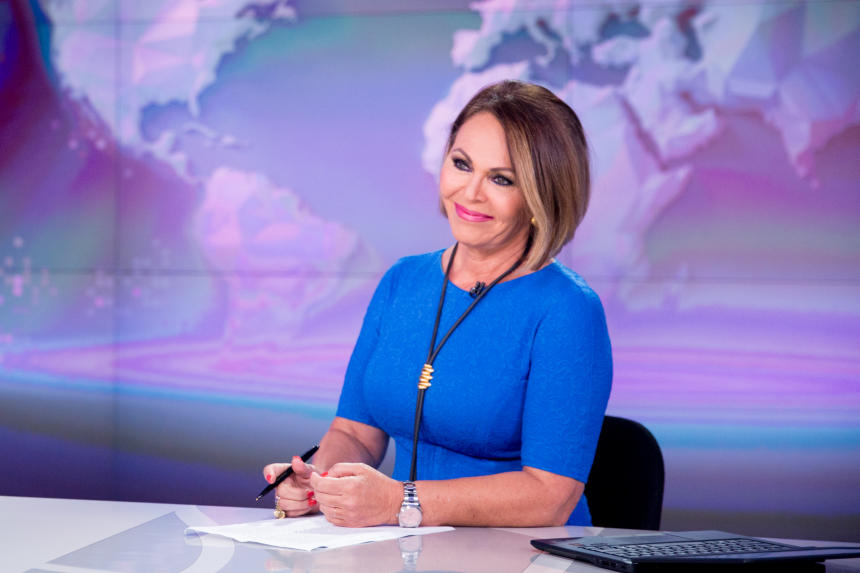 She got her start as an anchor at KMEX, Los Angeles’s Univision station, and over the next 36 years, Maria Elena Salinas rose to the highest on-air ranks of the network news division. Salinas be leaving when her contract expires at the end of the year.

TVNewser reports Salinas announced her resignation at the end of last night’s network newscast Noticiero Univision. “I haven’t been pushed out. I haven’t quit. I’m not retiring. And I’m not leaving to another place to do the same as I do here,” she said.

Salinas has been with Univision since 1981, starting at KMEX. In 1987, she moved to the network where she co-anchors the network evening newscast with Jorge Ramos and co-hosts weekend news magazine Aquí y Ahora.

“María Elena has made an indelible mark on American television and for a generation of Hispanics who have come to rely and trust her fearless pursuit of truth,” wrote Univision CEO Randy Falco in a note to staff. “Since her early days at Univision’s KMEX in Los Angeles, her keen insight into the issues that affect Latinos has made her a valued and trusted source of news and information in the community.”

In 2012, Salinas became the first Latina to receive an Emmy Award for Lifetime Achievement from the National Academy of Television Arts and Sciences. In 2014, she won a Peabody award and a Walter Cronkite award for her special about the mass migration of children from Central America to the U.S. And earlier this year, she was inducted into the NAB Hall of Fame.

Salinas says she will continue on as an independent journalist when she leaves Univision. She also hosts The Real Story on Investigation Discovery.