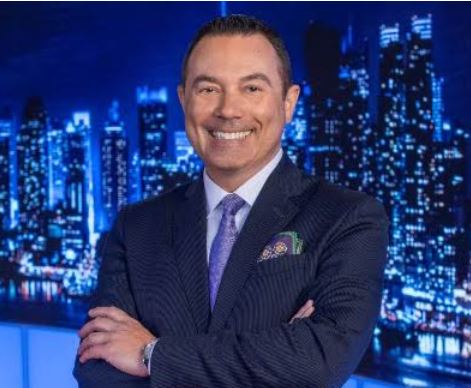 “Chad is an exceptional leader who has a track record of success, always championing innovative content and storytelling, super serving our viewers with programs that have a meaningful impact on the community overall—and achieving and maintaining the highest standards of operational excellence while driving enormous success across linear and digital platforms,” said OConnell. “His strategic vision, passion for local news, forward thinking roll-up your sleeves attitude and commitment to teamwork are among the many attributes that will ensure that under his leadership our Owned Television Stations will continue to thrive.”

“I am truly honored to be given this opportunity to lead the best station group in the world! The great eight, as I like to call it,” said Matthews. “The team members who make up the ABC Owned Stations are the best in the business. Their talents, innovation, perseverance and flexibility are sources of constant inspiration. I am very much looking forward to working with them to further grow the business, while continuing to find new ways to “super serve” our viewers and communities to set the bar for local television.”

Matthews was the president and general manager of WABC in New York.

He started his career at WABC in 2000 and was promoted to senior executive producer in 2002. He spent 12 years in senior roles for WABC and won both a Peabody Award in 2001 as the live control room producer for the station’s 9/11 coverage and an Emmy Award in 2007 for Best Evening Newscast. In 2012, Matthews temporarily left WABC for a five-year stint as assistant news director at NBC-owned WTVJ in South Florida, before returning to WABC as the assistant news director.