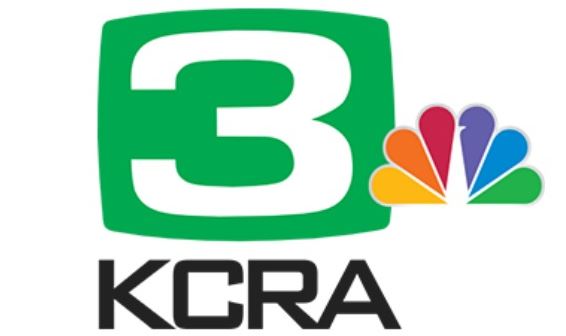 The 2018 RTDNA Edward R. Murrow winners have been announced.

WVUE won two Murrows; one for the series State of Unrest in the Investigation category. This was a yearlong investigation into Louisiana State Police spending.

The other award was for the Continuing Coverage category for the story Cracking the Code, in partnership with Nola.com. The series breaks down the rising cost of healthcare in and around New Orleans.

In the Large Market category, KHOU won for its breaking news coverage of Hurricane Harvey.

You can view a full list of winners here. Awards will be issued at the Edward R Murrow Awards Gala in New York on Oct. 22.