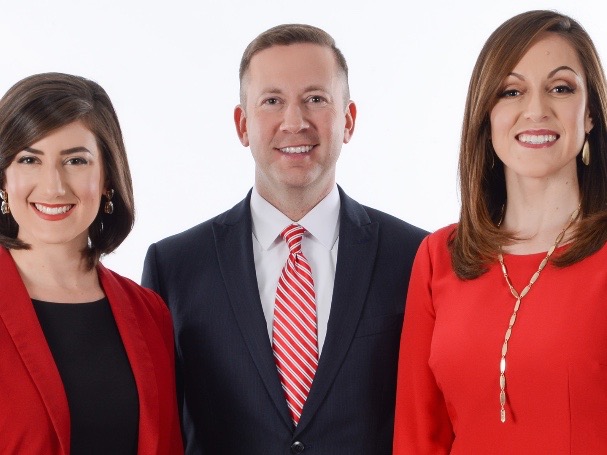 KBTX in Bryan-College Station, Texas is switching up the anchor lineup and has launched a hyper local newscast at 5pm.

Karla Castillo, the station’s 10pm anchor, will be the host, “Live at 5 with Karla Castillo”.  According to the announcement on the station’s website, it will “take on the day’s news in a fast-paced format that focuses on what’s happening right now.”

Rusty Surette, who came to the Gray-own CBS affiliate, as a reporter in 2015, will step into the co-anchor chair with Castillo at 10pm.

The Brazos Valley is among the nation’s fastest growing communities, and we know we have to grow with it and respond accordingly. That’s why we’re making an investment in the talent and resources we know it takes to tell the stories of our communities,” said KBTX general manager, Mike Wright.

In 2017, Castillo was honored by the Texas Associated Press Broadcasters as the state’s best anchor in a mid-size television market.