NEXT:CBS Board of Directors Is Now Taking Over the Investigation Into CBS News
PREVIOUS:Disney-ABC Finalizes Development Holding Agreement With Tamron Hall 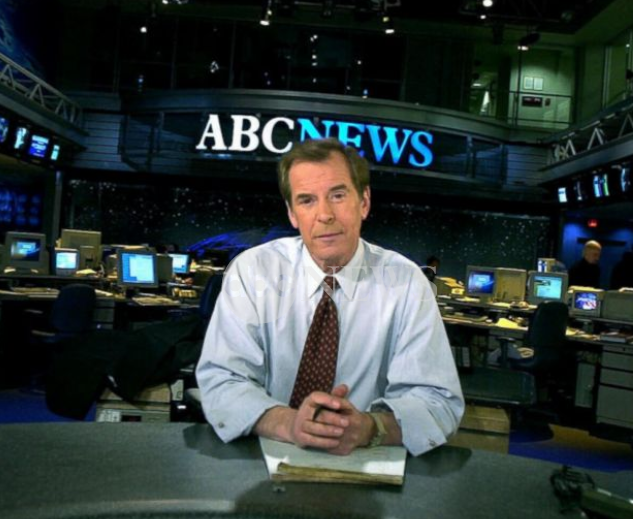 The newscast showed a 2-minute tribute video at the end of the newscast, which includes Jennings reporting from the studio on 9/11.

“I remember checking in with my children earlier today, who are stressed, as I think young people are across the United States,” Jennings told his viewers during the newscast.

But Jennings–who joined ABC News in 1964–was also able to report joyful moments, like being at Times Square on New Year’s Eve, set to welcome in the year 2000.

In April of 2005, Jennings made his last appearance on ABC to announce that he had been diagnosed with lung cancer. He passed away four months later: Aug. 7, 2005.

“I have been reminding my colleagues today – who have all been incredibly supportive – that almost 10 million Americans are already living with cancer, and I have a lot to learn from them,” he said.