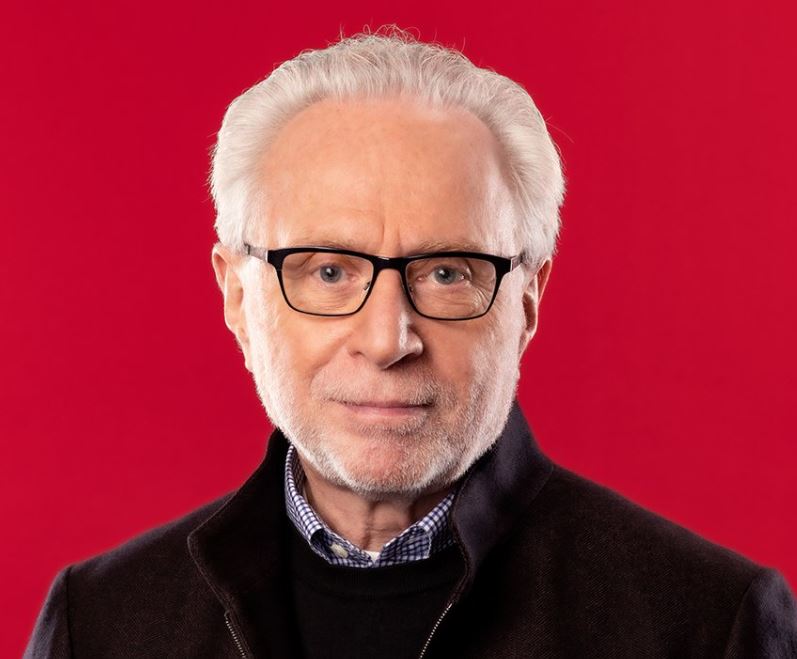 Add Wolf Blitzer to the roster of on-air talent who are getting their own CNN+ shows when the platform launches this spring.

The Newscast with Wolf Blitzer will be a live, nightly show that CNN+ says will be “hitting the headlines you need to know on this traditional evening news show with a sleek, modern twist. The old-school nostalgic approach featuring original reporting from around the world, investigations and consumer focused stories that matter, help put the latest headlines in perspective.”

The CNN+ press release makes it seems as though this will resemble a broadcast news program, whereas The Situation Room has traditionally been more politics-focused. But, that remains to be seen.

CNN+ has yet to disclose the timeslot, but one would think it’s either 8 or 9 p.m., considering The Situation Room currently holds the 6 p.m. hour.

Blitzer joined CNN in 1990,and has been one of the most visible personalities on the network ever since. That said, he has seen his workload shrink over the past year or so. After many years anchoring multiple hours of daily programming on CNN, Blitzer now anchors a single hour on the network: A one-hour edition of The Situation Room. Additionally, he no longer holds the lead Washington anchor title. However, an argument can be made that Blitzer being given a live daily newscast in primetime effectively makes him the face of the streaming platform.