NEXT:#AskNewser: What's Your Most Memorable Convention Story?
PREVIOUS:Aug. 9 Sunday Show Ratings: Meet the Press With Chuck Todd Remains No. 1 Across the Board 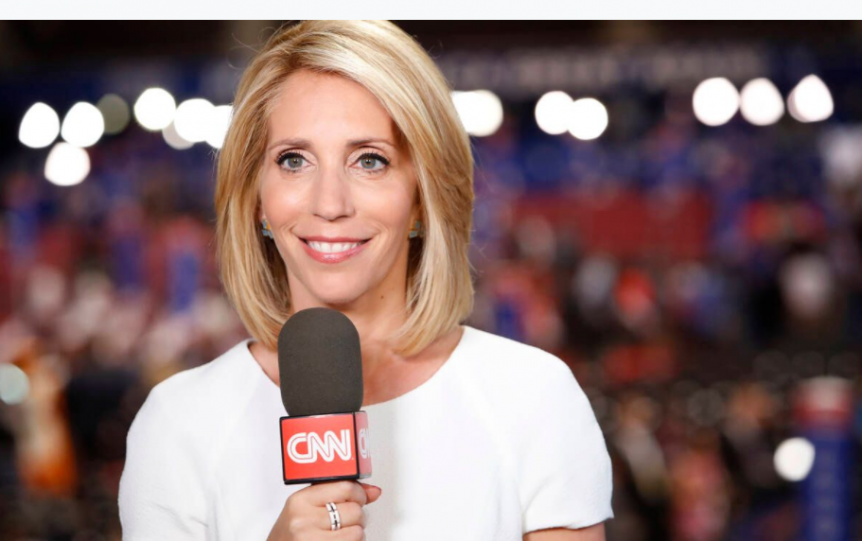 For both the DNC and the RNC, reporting and analysis will be provided by CNN’s David Chalian, Gloria Borger, David Axelrod, Nia-Malika Henderson, Abby Phillip and Mark Preston.

CNN commentators for the DNC include Van Jones, Jennifer Granholm, Andrew Yang and Scott Jennings, who will join the conversation from CNN’s Election Center in Washington. 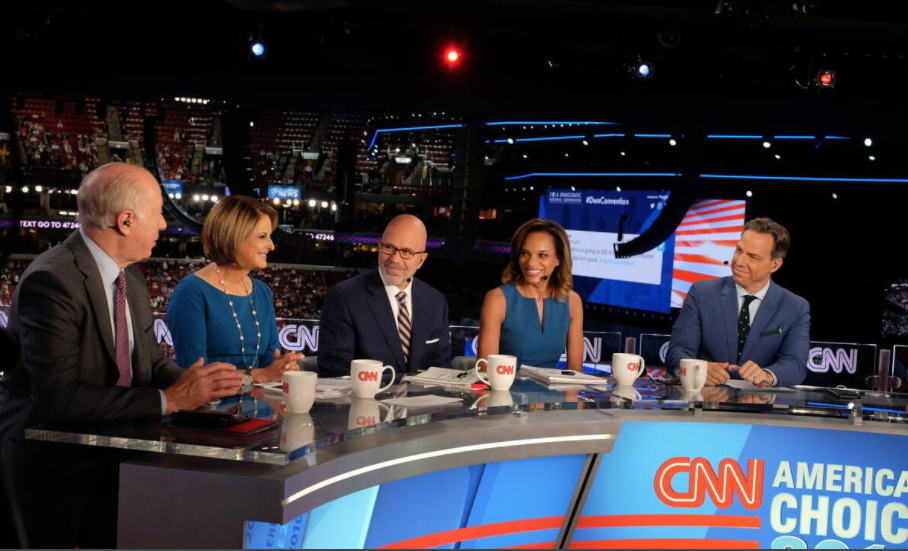 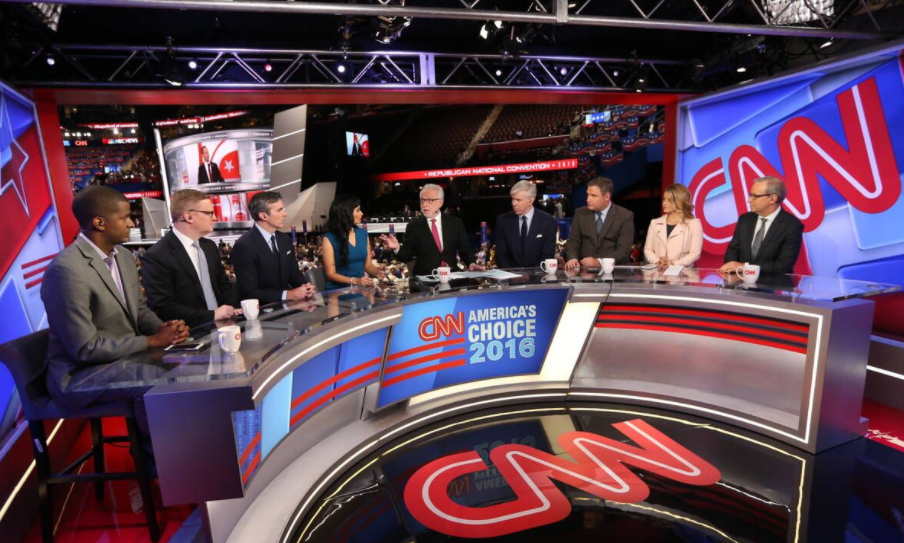 In addition, CNN’s Daniel Dale will contribute real-time fact-checking throughout the evening, and CNN’s Dr. Sanjay Gupta will provide any updates regarding Covid-19.

On CNN’s digital platforms, the network’s political team will be breaking down the news live throughout the conventions, “with exclusive coverage and enterprise analysis on CNN’s Live Story and every screen you find CNN.”

CNN Politics newsletters will provide the up-to-date and exclusive details from the conventions straight into subscribers inboxes, from the teams behind What Matters, The Point with Chris Cillizza and its international audience Meanwhile in America, where CNN Politics delivers daily analysis of U.S. politics for global consumers.

CNN Audio will launch two new podcasts during the first week of the conventions, with CNN Political Briefing, premiering on Monday, Aug. 17 featuring a five-minute daily politics brief hosted by David Chalian, and Politically Sound premiering on Friday, Aug. 21 as a weekly flagship podcast hosted by Chalian and Henderson.

They will explain what the headlines actually mean and how we got here. The Axe Files with David Axelrod podcast will also feature convention programming and celebrate episode No. 400 during the week of the DNC.

CNN’s team of fact-checkers will monitor convention speakers and the campaigns across all platforms and at CNN.com/FactsFirst.

On YouTube, The Point with Chris Cillizza will feature special convention programming and trivia, answering questions with top Democrat and Republican strategists. 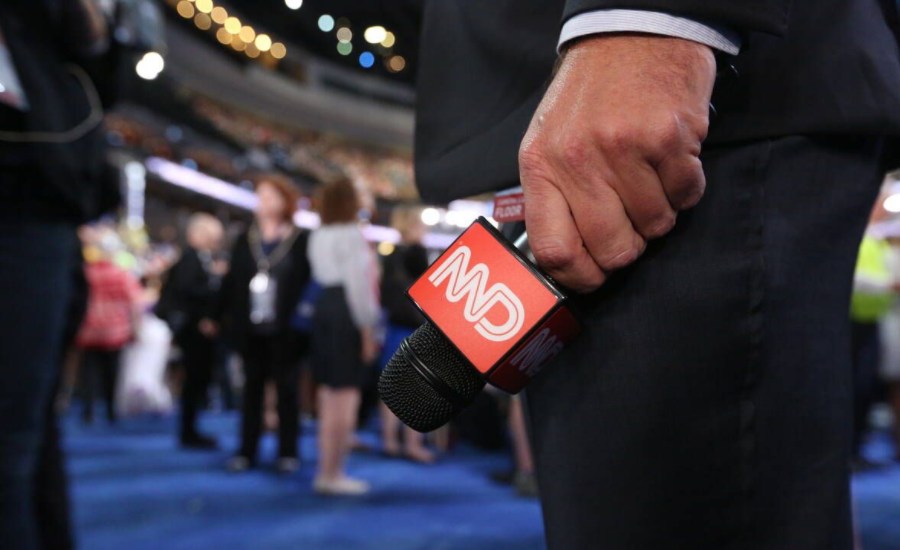