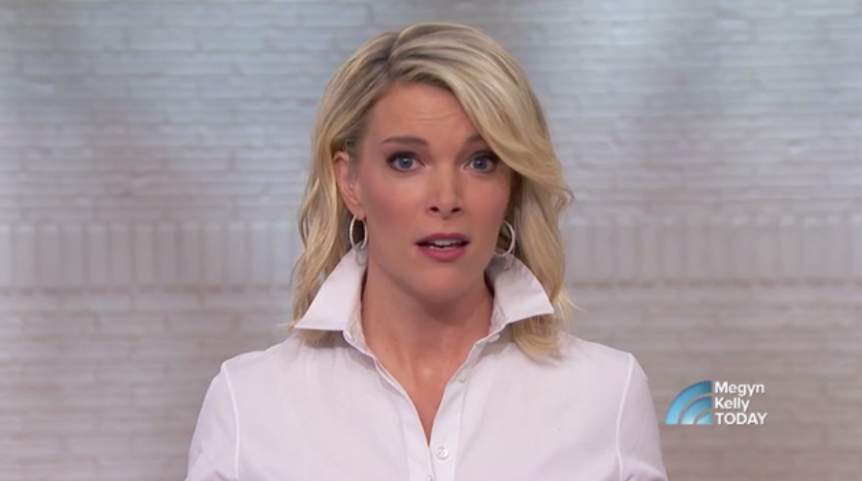 In two profiles over the last two days, the New York Times and the Associated Press look at the two options for most Americans watching broadcast TV at 9 a.m.

On NBC, it’s Megyn Kelly Today. On hundreds of other stations (mostly ABC) its the nationally syndicated Live with Kelly and Ryan (though Live airs at various times on its stations).

The AP’s David Bauder took a closer look at Kelly, while the New York Times’ John Koblin dove into the long-running Live.

While Kelly has spent much of the last several weeks talking about issues of workplace sexual harassment, Live has stuck to its formula of fun.

“They are interested in more than just pure fun,” Megyn Kelly says of her viewers. “They can take informational, in-depth discussions about our country and our culture, and then they can easily turn the page with us to ‘greatest tech gadgets as gifts for 2017 Christmas.'”

“We were counterprogramming when Geraldo [Rivera] was up against us years ago and Nazis were hitting him in the face with a chair,” Live ep Michael Gelman said. “It’s not the first time we’ve been counterprogramming the more depressing parts of life.”

As for the ratings, Live is besting Today, averaging more than 3 million viewers to Kelly’s 2.7 million. Though Kelly is showing growth as she tackles tougher topics.

Monday’s program, which featured an interview with three women who accused Pres. Trump of sexual harassment, was the show’s 4th most-watched (after the debut episode and two days of Matt Lauer coverage), and that included a preemption in New York City due to local news coverage of the failed terror attack. Kelly averaged 2.91 million viewers Monday. For comparison, Fox News, CNN and MSNBC averaged a combined 4.39 million viewers in the 9 a.m. hour, up from about 4 million on a typical day.

Veteran morning TV producer Ben Sherwood, now president of the Disney/ABC TV Group, told the Times, “One of the things about morning TV and live TV is when you are on 250 or 260 mornings a year, the audience is smart. They have X-ray vision. They see who you are. They know when you’re in a good mood. They can tell if you really like each other. In the face of new competition, Ryan and Kelly and Live have stayed true to themselves and true to their mission in the morning.”