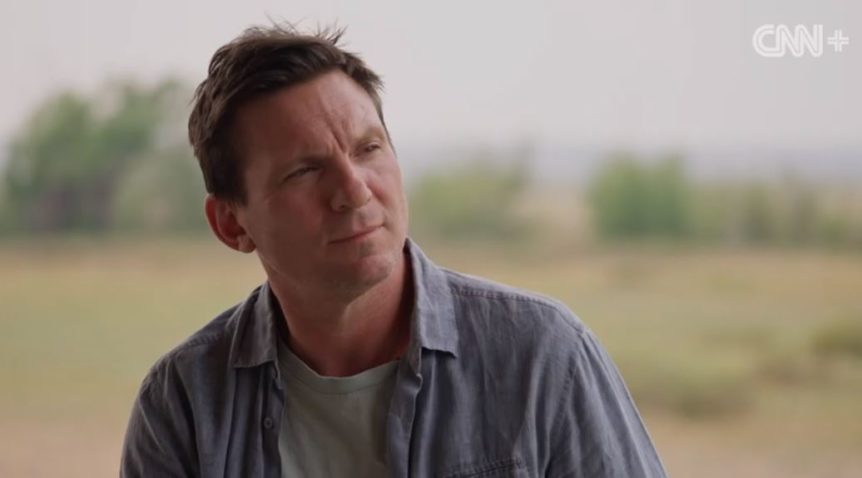 Longtime CNN host Bill Weir is heading to streaming, and he’s bringing his acclaimed travel series with him.

On the eve of Earth Day (April 22), The Wonder List with Bill Weir will move to a new home on CNN+, taking viewers on expeditions to fascinating locations at critical crossroads brought on by climate change.

Across four all-new episodes debuting April 21, Weir, CNN’s chief climate correspondent, will uncover how modernization, warming climates, and tourism affect Earth’s natural wonders – and the extraordinary actions of individuals trying to save them.

“For almost a decade, Bill has been CNN’s key voice on the climate crisis, and through his travels on The Wonder List, CNN viewers witness firsthand the consequences of global warming and the complexity of how to reverse these changes,” said CNN evp for talent and content development Amy Entelis said in a statement. “We are excited for Bill to bring his dynamic, personal and creative storytelling to CNN+ and for subscribers to explore the full The Wonder List library – and his travels to some of the most incredible destinations in the world – all in one place.”

In The Wonder List Season 4, Weir travels to Montana where developers, conservationists, cowboys, and Indigenous peoples are battling for territory and their lives; to Greenland, where global warming is dramatically changing the landscape and opportunities of the world’s largest island; to Charleston, S.C., where surging seas and frequent floods batter one of America’s most storied cities and the critical reminders of its slave trade past; and Hawaii, where the balance to protect the island paradise with the economic need for tourism is more precarious than ever following Covid.

“Each of my reporting trips brings more vivid evidence that our planet is rapidly careening further out of balance, but The Wonder List allows me to seek out the experts, innovators and everyday people fighting to protect our world – reminding us there’s so much worth saving and that their lessons are applicable to every corner of the planet,” Weir added in a statement. “I’m thrilled to bring the full catalog to CNN+ and continue honest and in-depth conversations about our climate crisis and the changing state of life of Earth.”