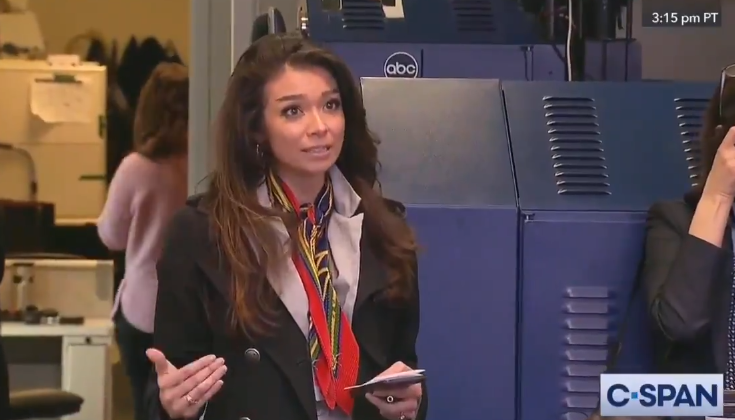 The White House Correspondents’ Association has voted to remove the San Diego-based cable news channel One America News Network (OANN) from the rotation for a seat in the White House briefing room.

Over the last couple days, an OANN reporter has continued to show up to the daily White House press briefings, despite new restrictions limiting White House reporters aimed at increasing physical distancing. According to a statement posted on the WHCA’s Twitter account:

The channel received a briefing room seat in 2017, which it shares with the BBC.

What’s OANN? It’s a privately held, ad-supported news and opinion channel founded in 2013 to give Fox News a run for its viewers and advertisers. Its owner Robert Herring, a multimillionaire who made his fortune printing circuit boards, unsuccessfully tried to woo Bill O’Reilly to the right-leaning network in 2017. Herring’s son, Charles, currently runs the network.