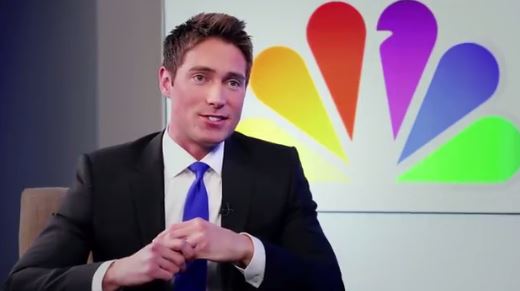 Johnson comes from KNBC where he has been co-anchor of Today in LA. He’s been with KNBC since 2012.

“In the field as a dedicated reporter, at the anchor desk and as an accomplished interviewer,” wrote Goldston in a note to staff.

Johnson, whose first name is Whitney, named for California’s highest peak, Mt. Whitney, got his start in TV news at KNDO / KNDU in Yakima / Tri-Cities, Washington. He moved to KSL, the NBC affiliate in Salt Lake City, before joining CBS News, as a network correspondent and fill-in anchor, in 2009.