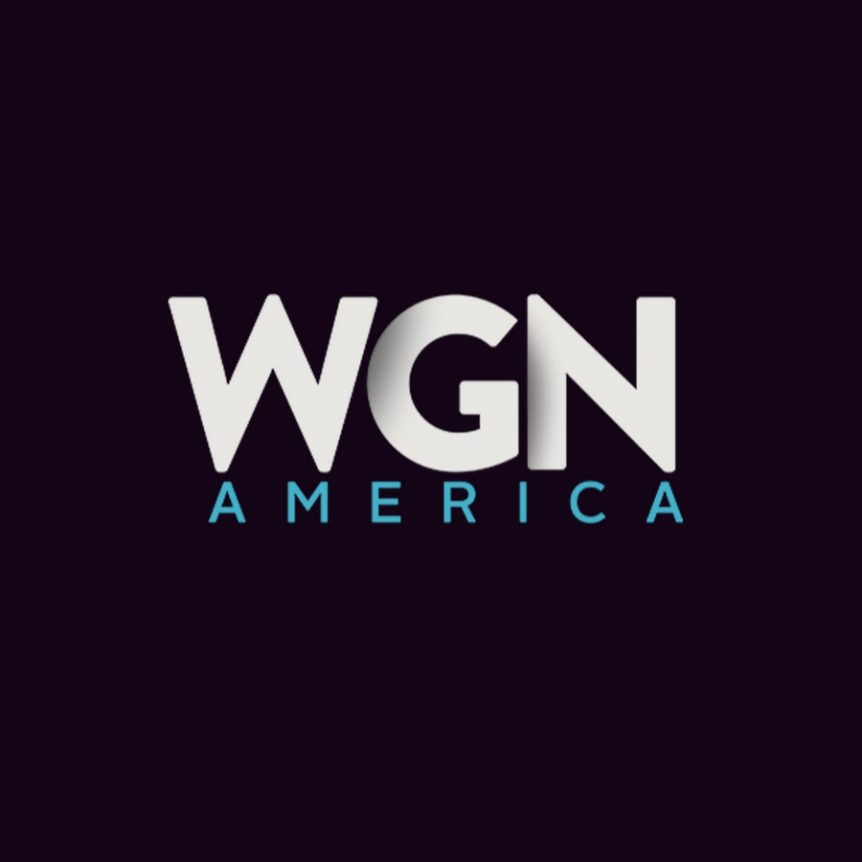 The Wall Street Journal reports that the cable channel is launching News Nation, a nightly 3-hour news show that will debut this summer.

WGN America’s News Nation will draw on the vast local-news operations of its Texas-based parent company, Nexstar, which became the nation’s largest station owner when it acquired Tribune for $6.4 billion, including debt on Dec. 3 2018.

“I’ve heard so much about how news has become coastal, all with opinionated talk, all far left or far right, with no one covering news anymore in prime time,” WGN America evp Sean Compton told WSJ. “Part of the problem is all this content is created in New York City or Washington, D.C.”

News Nation will run nightly with 3 separate hours of news, which means no segments will repeat. When breaking news happens, the show will have the ability to go past 3 hours.

WGN America reaches roughly 75 million homes. It is Chicago-based, and according to the report, all News Nation operations will originate from the WGN building in Chicago, where WGN-TV airs its local news programs. A new set is being built for News Nation.

Will WGN America’s News Nation try and make a splash, and hire someone like Shep Smith, with a high profile? Or will the new brand go with lesser-known anchors?

“I’m not saying no, but [Shepard Smith] hasn’t called us yet,” Compton told WSJ. “It would be hard to say no if it’s the right deal.”

Personalities like Kelly and Smith are going to demand a pretty penny, and it remains to be seen whether the company could afford either of them (of if either would even be interested!)

Nexstar Media founder and chief executive Perry Sook has touted Nexstar’s journalism operation at industry conferences ever since the massive acquisition happened. Sook himself was a news anchor in Clarksburg, W.V., before becoming drawn to the sales side of the business, and eventually launching Nexstar in 1996.

News Nation will have access to Nexstar owning 110 local newsrooms across its 197 TV stations, and 5,400 journalists.

The resources are there.

Nexstar has already picked Jennifer Lyons, who most recently led the news operation for Chicago affiliate WGN-TV, to become vp of news for WGN America.

The company expects to bring on roughly 120 new people from all over the country to help run the newscast, as well as the website and app that will cover news 24 hours a day.

Let’s be honest – it’s going to be REALLY hard for News Nation to score a significant audience in prime time. MSNBC, CNN, and especially Fox News have devoted audiences in the daypart. It will also be going up against the broadcast networks’ 24/7 streaming news services, including NBC News Now, CBSN, ABC News Live, as well as conservative-skewing cable channels such as Newsmax, and Vice News Tonight on Viceland, which will also air in prime time and is launching later this year.

But Nexstar believes it has an opening by going “no opinion,” and from a business perspective the company likely believes going the news route in prime time is a way to combat the cord-cutting trend, and cheaper than paying for repeats of entertainment series, and earn higher fees from cable providers.

It’s a risk, but we’ll see if it pays off for them.