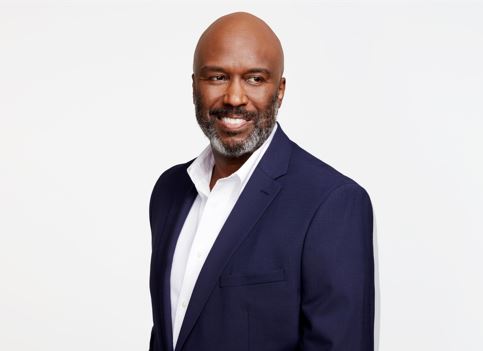 This appointment comes less than a day after CNN marketing and communications boss Allison Gollust resigned from the company following the third-party investigation into WarnerMedia’s handling of the Chris Cuomo firing.

Anderson joined Turner Broadcasting (now WarnerMedia) in October 2005 as a vp of public relations, focusing on the company’s kids brands Cartoon Network, Adult Swim and Boomerang. He was promoted to senior vp of comms a few years later, adding TCM to his portfolio and serving as the chief spokesperson and advisor to the president of the brands. Anderson was named senior vp of enterprise inclusion at WarnerMedia at the start of 2020, and promoted to head of all corporate marketing and communications in Oct. 2020, a title he continues to hold.