NEXT:Savannah Guthrie and Hoda Kotb: (Closer) Together Again
PREVIOUS:Thursday, May 13 Scoreboard: Fox News Has Top 3 Shows in Total Viewers, Top 5 in A25-54 Demo 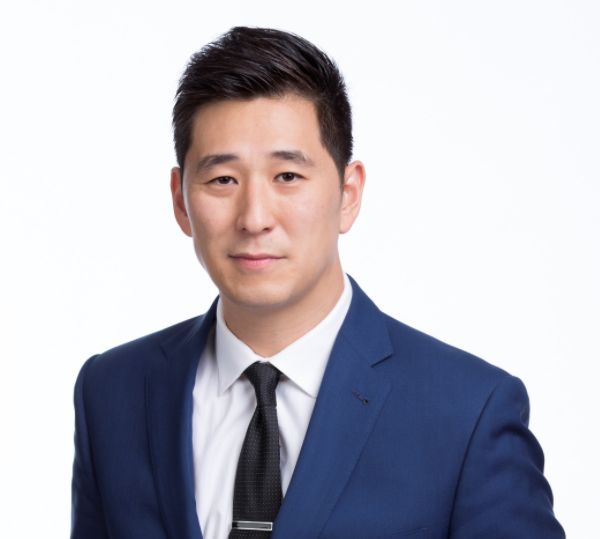 He won’t be leaving ABC’s flagship station, however, but will instead split his time between WABC and the national news division.

“CeFaan is a passionate storyteller with stellar journalistic instincts, which he has demonstrated in his reporting throughout the COVID-19 pandemic,” ABC News president Kim Godwin said as part of a statement.

Since joining WABC-TV New York in 2015, Kim has covered a wide range of important stories. During the pandemic shutdown, he reported nightly from the streets of New York, speaking with health care workers, gravediggers, farmers and others impacted by the health crisis. Kim also reported daily on the Black Lives Matter protests that followed the murder of George Floyd. He covered the 2020 presidential election recount in Pa., the Chelsea terrorist bombing and protests of President Trump’s travel ban at JFK airport. Kim has consistently reported on poverty within the AAPI community, including an exclusive report in 2016 on Asian-American seniors who were riding casino buses to help make ends meet and how the pandemic has impacted Chinatown in NYC.

Kim has contributed to multiple prime time specials on the topic including, the ABC News Live special Stop the Hate: The Rise in Violence Against Asian Americans, the 20/20 special Murder in Atlanta and most recently, ABC Owned Television Stations’ news special, Our America: Asian Voices.

Before joining Channel 7, Kim was a reporter for News12 Westchester/Hudson Valley and NY1 News, where he extensively covered local politics and breaking news. Kim is also a veteran who served as a U.S. Army Reserve Sergeant, and he’s currently the co-chair of the Asian American Journalists Association’s Media Watch Committee.