NEXT:Suzanne Scott Named CEO of Fox News
PREVIOUS:What Would You Do? Returns for Season 14 Tonight 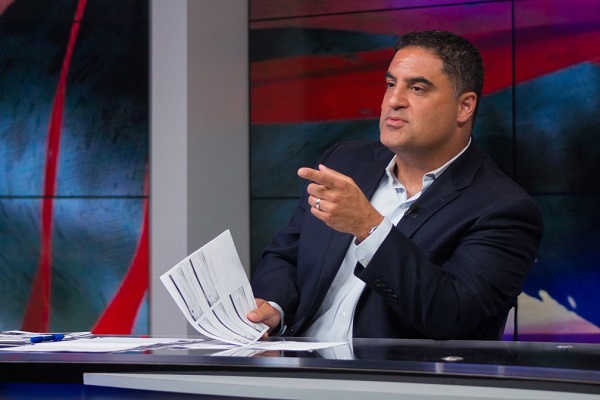 When former MSNBC Live host and The Young Turks founder and CEO Cenk Uygur launched TYT’s digital video product in 2005, his vision was to eventually transform it into a 24-hour news and entertainment digital channel. This is even before the existence of OTT. Uygur’s vision is now being realized, starting today.

The progressive, millennial-focused media company has launched TYT Network on YouTube TV, a 24-hour channel which can be viewed on the YouTube TV app on mobile, tablet, computer and TV, and through apps built for Roku, Apple TV, Xbox One, Android TVs and Samsung and LG smart TVs.

“Arriving on YouTube TV is a monumental step for TYT and a fantastic partnership for both sides,” TYT chief business officer Steve Oh said in a statement. “OTT platforms like YouTube TV are the perfect solution for cord-cutters and cord-nevers, the very same people who make up a huge percentage of TYT’s enormous fanbase.”

The TYT Network on YouTube TV will feature 24/7 programming from TYT, including The Young Turks, the first daily video show on YouTube in 2005, TYT Interviews, NerdAlert, What The Flick?!, Think Tank, Pop Trigger and more.

Dan Rather‘s weekly newscast on TYT, The News With Dan Rather, will continue to air Mondays at 5:30 p.m., but will not be part of the new YouTube TV channel.

Previously, TYT produced programming such as The Young Turks on Current TV and on Fusion.

In addition to the existing programs, TYT is launching four new shows as part of its arrival on YouTube TV: