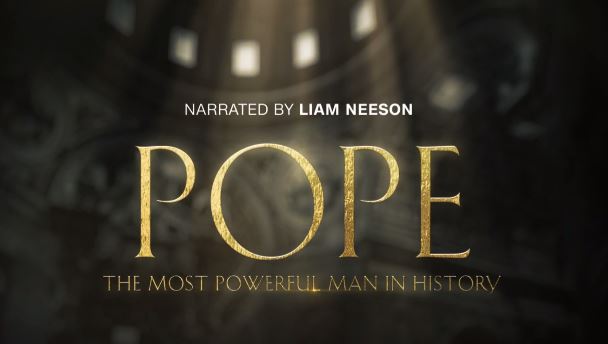 CNN kicked off its evening with 2 hours of Wolf Blitzer anchoring from 6 to 8 p.m. followed by a new episode of The Van Jones Show, with guests Oprah Winfrey and Ava DuVernay, which won its timeslot in the A25-54 demo.

The next episodes American Dynasties and Pope air this Sunday.