NEXT:Thursday, May 21 Scoreboard: Tucker Carlson Returns to No. 1 in Total Viewers and Demo
PREVIOUS:Gayle King Reacts to Video of White Woman Calling Cops on Black Man in Central Park: 'I Am Speechless About What We're Seeing on Television This Morning' 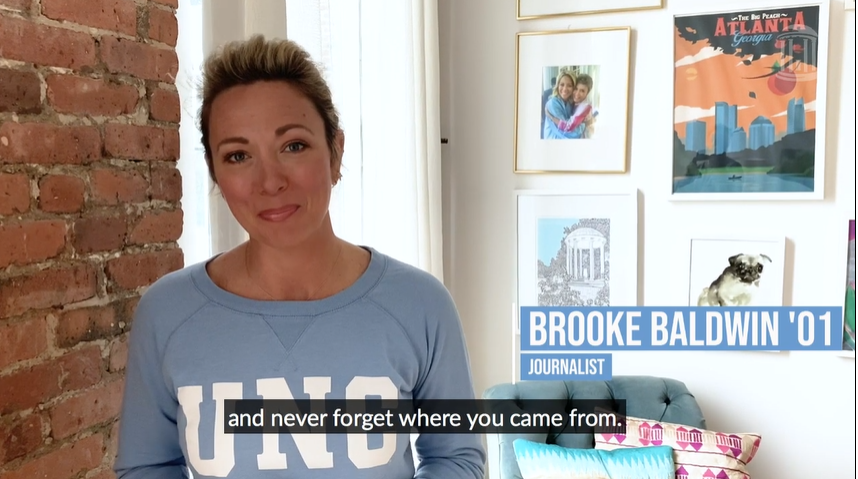 We’re pleased to present our 13th annual list of TV newsers giving college and university commencement addresses, with most being delivered virtually this year. A number of newsers also have recorded shorter video or audio “shoutouts” for the Class of 2020, as requested by the schools or by media outlets. No matter how brief or lengthy the words of wisdom, we’ve provided links when available so that you, too, can watch and/or listen. Enjoy.

CNN’s Brooke Baldwin:  University of North Carolina at Chapel Hill (N.C.), May 4. Her Campus, May 15

CNN’s Alisyn Camerota:  Her Campus, May 15 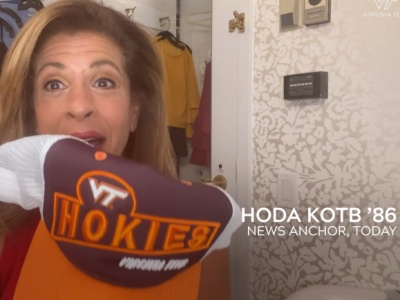 CNN’s Michael Smerconish: University of the Sciences (Penn.), May 20