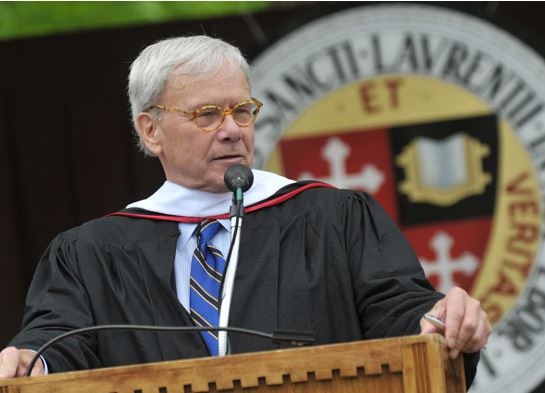 In keeping with TVNewser tradition, we hereby present our eleventh annual list of who’s-speaking-where-and-when at college and university commencements this year.

NBC’s Tom Brokaw had been scheduled to speak at Sacred Heart University in Connecticut May 13, but has withdrawn following Thursday’s report that he sexually harassed former colleague Linda Vester 24 years ago. The speeches start today, with:

CBS’s David Begnaud: University of Louisiana at Lafayette (LA), May 11