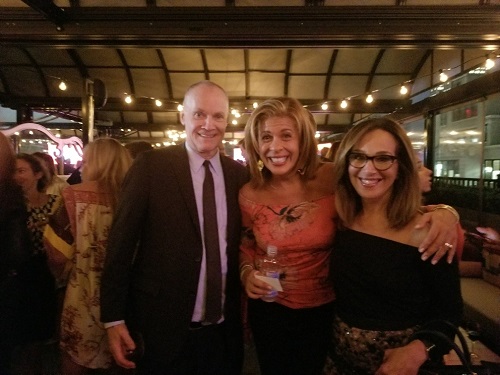 Page Six is finally heading to television. The New York Post in partnership with Endemol Shine North America have launched a new pop culture program, Page Six TV, set to debut Monday, Sept. 18 on Fox Television Stations, including those in New York, Los Angeles, and Chicago. Unlike other syndicated entertainment magazines that generally have a Hollywood focus, Page Six vows to bring a New York vibe, delivering gossip and news from entertainment, culture, the media, finance, real estate and politics.

“He is wicked smart, wicked funny, does an incredible job juggling his Sirius XM show, his acting career and his standup,” New York Post publisher and CEO Jesse Angelo said of Fugelsang during last night’s party. 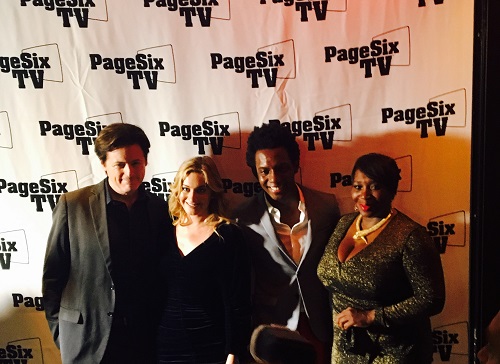 “When Rupert Murdoch had the idea for Page Six 40 years ago, it was about what are the secrets that CEOs and their mistresses have, what really is happening behind the velvet rope at amazing nightclubs like this, what are people listening to in the halls of power, and of course the big stories,” Angelo told the party goers last night. “When we went about creating this show we knew when we had to make the same thing.”