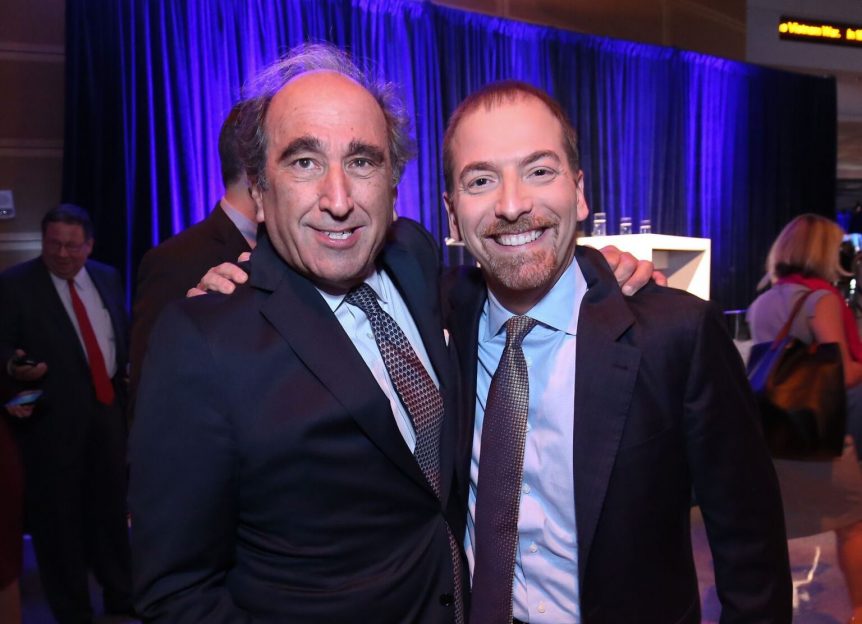 If it’s Thursday, it’s Meet the Press? Well, typically no, but TV’s longest-running show was feted on Thursday night for 70 years on NBC.

NBC Newsers and DC lawmakers came out in full force for the celebration, which took place at the Newseum in Washington DC. 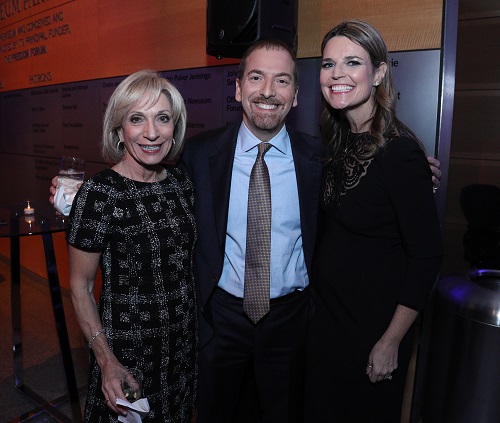 CNN’s Dana Bash was present too. 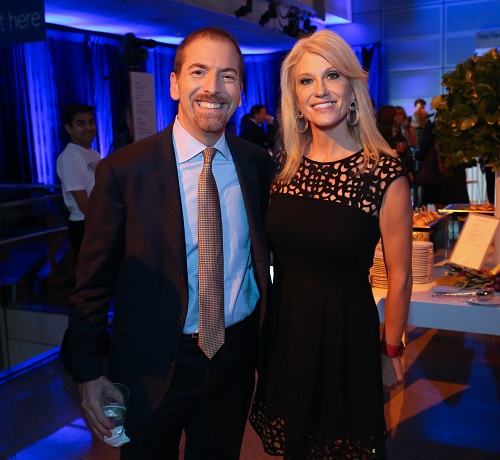 Maureen Orth, wife of The late-Tim Russert also participated in the celebration. 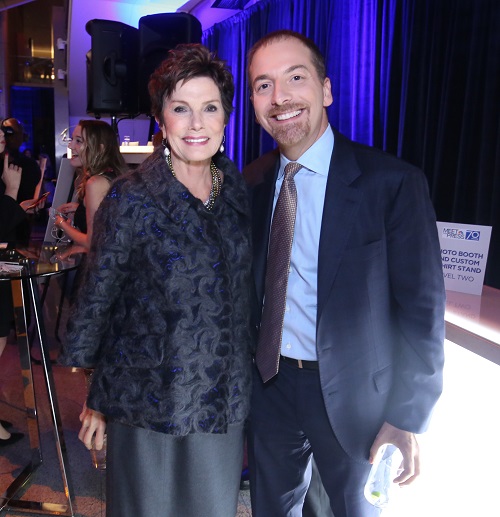 There were far fewer TV newsers from other networks in attendance relative to the program’s 60th birthday celebration in 2007.

Cruz, Dingell and Guthrie jokingly questioned and roasted Todd during the party.

The MTP moderator had the tables turned on him at one point. Cruz, a Houston Astros fan, gifted Todd, a rabid LA Dodgers fan, an Astros towel (Houston beat LA in this year’s World Series), as Dingell asked, “On Tuesday, Democrats won legislative seats across the country. Do you blame Nancy Pelosi?”

Guthrie asked Todd, “Trump has referred to you in tweets as ‘Sleepy Eyes Chuck Todd.’ I don’t really have a question here.” 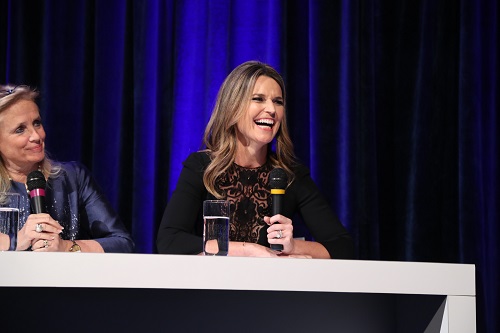 After the road of Todd was complete, he toasted to the two legendary moderators: Lawrence Spivak and Russert, then sharing: “The brilliance of Martha Rountree and Lawrence Spivak to make this a Sunday program – culturally ingraining the idea that reflection isn’t always about religion. It can be about family, and it can be about civics. I want to keep it that way.” 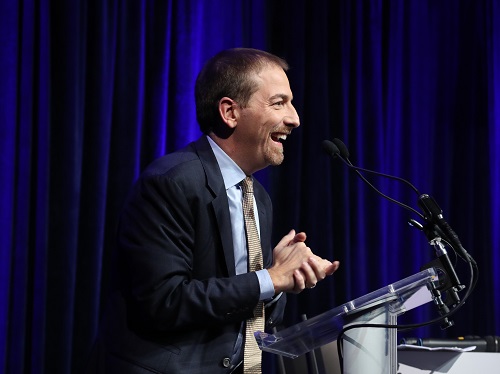 Todd, who took over moderator duties in 2014, has helped lift Meet the Press from No. 3 to No. 1 among Sunday public affairs show. Meet the Press is currently No. 2 in total viewers this season to-date, but remains the No. 1 Sunday show in the ad-friendly A25-54 demographic.

The broadcast has been celebrating this week with special archive clips across MSNBC, an anniversary edition show last Sunday, and this Monday will kick off the first-ever Meet the Press Film Festival in Collaboration with AFI. 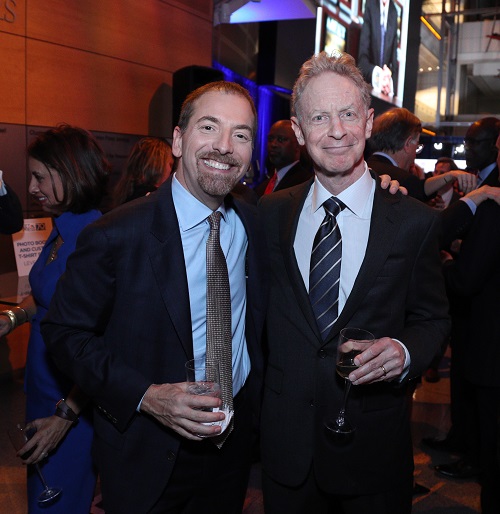