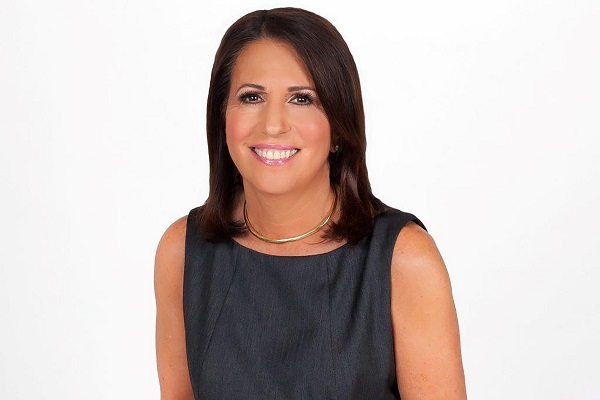 And as is the case seemingly every year, a significant number of female TV newsers made this year’s Impact List.

Here are those honorees:

“It used to be the 24-hours news cycle, and now it’s the 24-second news cycle,” says Guthrie. “You can’t waste people’s time.” And yet, says Kotb, morning shows are about more than delivering information. Viewers “want to be with people you trust and you enjoy being with.”

“It’s a rough world out there. People fight dirty, people can be tough, people can be inappropriate, and we need to set the standard by being there and staying there,” Brzezinski says.

” Journalism is one of the last remaining guardrails of democracy that the current president has not been able to smash, and we can’t guard the citadel by pretending that Donald Trump is just another, normal president. And, by the way, women are often told, don’t be so emotional — but as far as I’m concerned emotion equals empathy, and we need it to do this job,” Reid says.

“My two hours falls smack dab in that crazy sweet spot of the day where the White House daily briefings happen,” Baldwin says, noting most of her plans usually gets scrapped. “A blank teleprompter is my best friend.”

In a highly competitive landscape, CNN Original Series and CNN Films continue to thrive, attracting new and younger audiences to the network, receiving multiple awards, and garnering critical acclaim. I’m very proud of what we’ve been able to accomplish in five years.”

“What people want on a Sunday morning is not to be in the breaking news fray. They want someone to call hits and misses, and to bring context and perspective and to be even-handed,” Brennan says.

“I feel like my whole life has worked toward this,” Gambelli says, “but it’s much bigger than one person.”

It’s been a privilege to join a show with such a long legacy and important place in TV history,” McCain says. “It’s been an exciting challenge to try to bring my conservative perspective, especially during the turbulent Trump years.”

On her 2017 Nat Geo series: “I want as many people to see and understand the story of the military and their families as possible, and this series brought it to life in such a vivid and powerful way.”

“I think the strength in being straight-talking lies in that it’s actually wrapped up in fact,” says O’Brien.