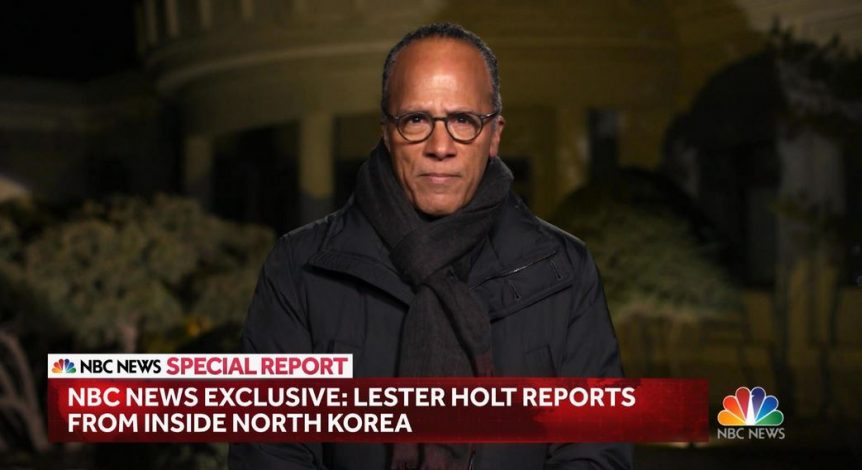 C-SPAN will have coverage of events (press conferences, meetings, etc.) as they happen on C-SPAN, C-SPAN.org and the C-SPAN Radio App.

Lou Dobbs will kick off the summit coverage on Monday from New York with a special two-hour live Lou Dobbs Tonight from 7 p.m. – 9 p.m. Neil Cavuto will  continue to provide live updates during a three-hour primetime edition of CAVUTO: Coast to Coast from 9 p.m. – 12 a.m. ET. Cavuto will be joined by FBN’s Kennedy and a number of analysts as well as a rotating panel of guests to discuss the political and economic impact of the meetings. FBN anchor Deirdre Bolton will be reporting from Singapore and will provide live updates on the meetings throughout the evening and into the morning. On, Tuesday, FBN will provide live summit updates from 12 a.m. – 3 a.m. ET. with reporting from correspondents Adam Shapiro and Susan Li. FBN:AM will continue covering the breaking international news from 3- 5 a.m. ET followed by an extended Mornings with Maria with anchor Maria Bartiromo from 5 – 9 a.m. ET.

PBS NewsHour foreign affairs and defense correspondent Nick Schifrin and a team will report from Singapore Sunday through Wednesday, with anticipated updates to the weekday broadcast for later airings and breaking news live streams at pbs.org/newshour and on NewsHour’s social platforms (Facebook, Twitter, YouTube).