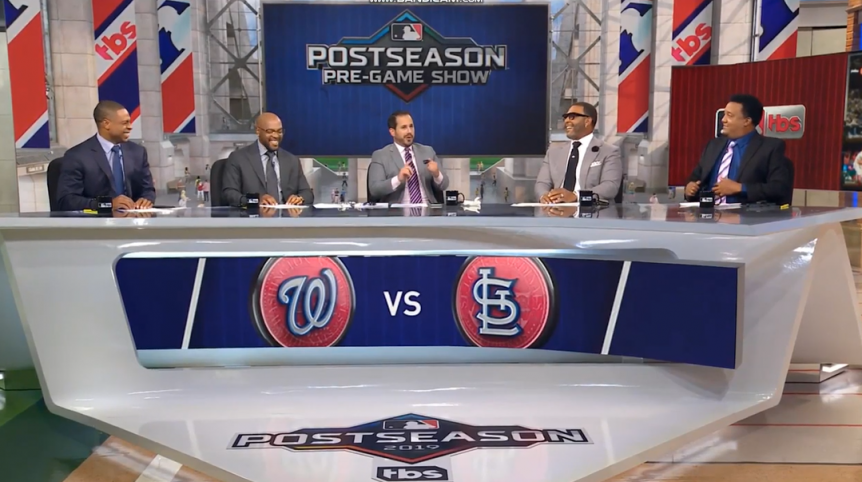 Turner Sports and Major League Baseball have agreed on a new seven-year deal for around $3.75 billion that will go into effect in 2022 (and continue through 2028).  That breaks down to $535 million per season, which is reportedly a 65% increase over Turner’s previous contract with the league.

The deal will feature a new Tuesday prime-time game of the week that will be preceded by its new pregame featuring Ernie Johnson, Pedro Martinez, Jimmy Rollins and Curtis Granderson, as well as expansive digital rights for Bleacher Report and additional WarnerMedia platforms.

The new season-long Tuesday night package with a national game telecast each week doubles the amount of live regular-season game telecasts currently airing on the network.

The deal was struck by WarnerMedia News & Sports chairman Jeff Zucker, who assumed a new role in March 2019 where he runs the company’s sports properties (in addition to news, of course), and MLB commissioner Rob Manfred.

“We’re delighted to extend our long-standing relationship with Major League Baseball and all of the opportunities this agreement offers us as we broaden our coverage of the game across all of our platforms,” Zucker said in a statement. “We will continue to further evolve our multiplatform delivery of content with a focus on storytelling and innovation in all forms.”

Manfred added: “As we prepare for another year of exciting October baseball, I am proud Turner Sports will continue to be a part of the Postseason as we expand on this long-term partnership. This agreement positions both organizations for mutual growth by continuing Postseason coverage on TBS, delivering a new Tuesday night Baseball franchise, and expanding baseball’s presence on Turner Sports’ digital platforms.”

This new set-up in essence mirrors what TNT and the NBA have done for years—a weekly prime-time broadcast complimented by a prime-time studio show. (Inside the NBA airs Thursdays, not Tuesdays.)

Here’s more of what Turner Sports/TBS is getting out of the deal: