TIME’s Michael Scherer talked with Pres. Trump yesterday for a cover story that asks Is Truth Dead? (a play on their provocative 1966 cover Is God Dead?)

The interview, which happened just as Rep. Devin Nunes revealed there was an “incidental collection” of information of Trump aides after the election, was all about what Trump has said or tweeted during the election and since, and whether that hurts his credibility. Trump again leaned on news reports for his information:

Trump: Why do you say that I have to apologize? I’m just quoting the newspaper, just like I quoted the judge the other day, Judge Napolitano, I quoted Judge Napolitano, just like I quoted Bret Baier, I mean Bret Baier mentioned the word wiretap. Now he can now deny it, or whatever he is doing, you know. But I watched Bret Baier, and he used that term. I have a lot of respect for Judge Napolitano, and he said that three sources have told him things that would make me right. I don’t know where he has gone with it since then. But I’m quoting highly respected people from highly respected television networks.

Scherer: But traditionally people in your position in the Oval Office have not said things unless they can verify they are true.

“I thought it was, I thought it was a disgrace that they could write that,” said the president, adding, “The country’s not buying it, it is fake media. And the Wall Street Journal is a part of it.” 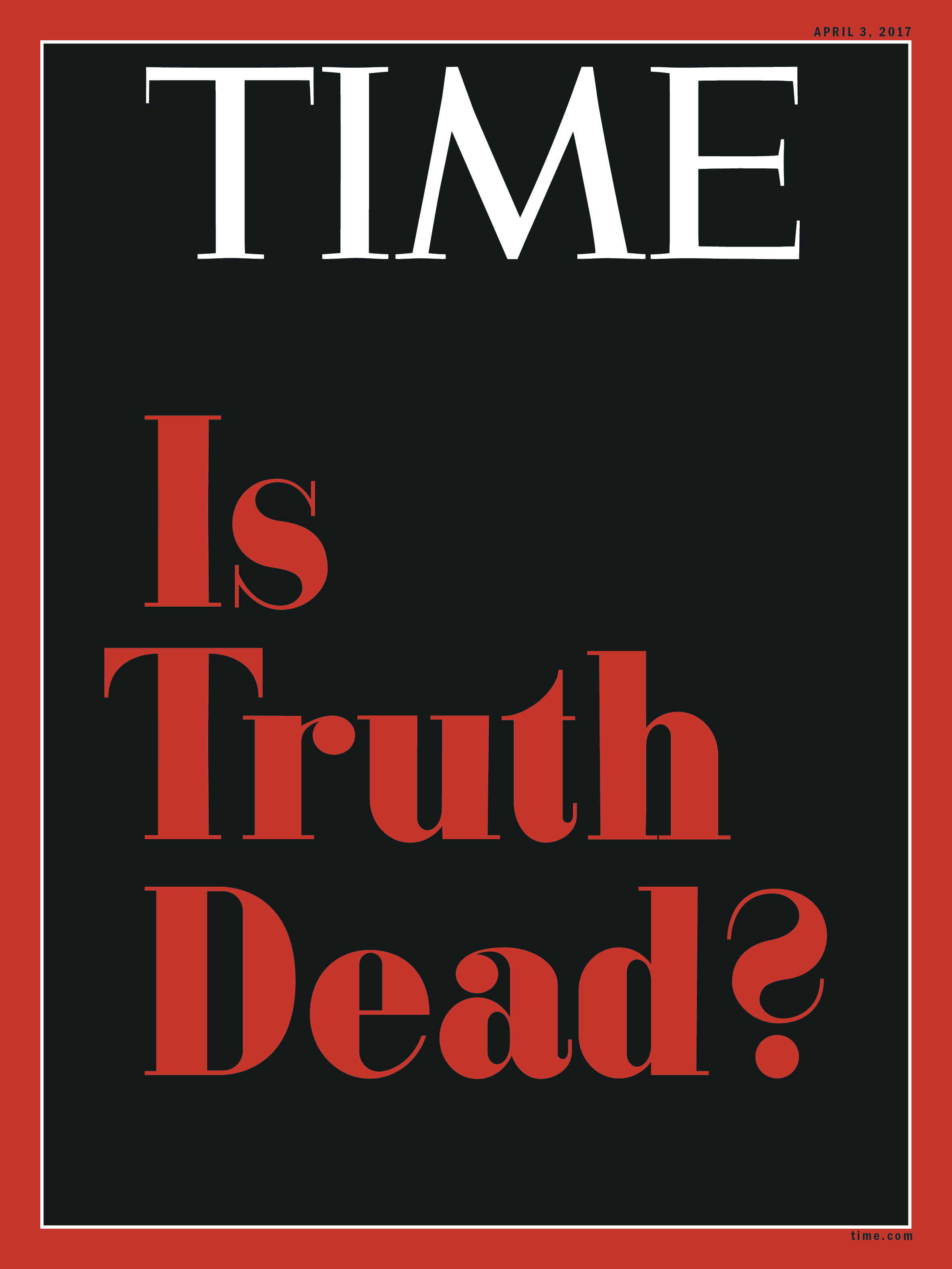