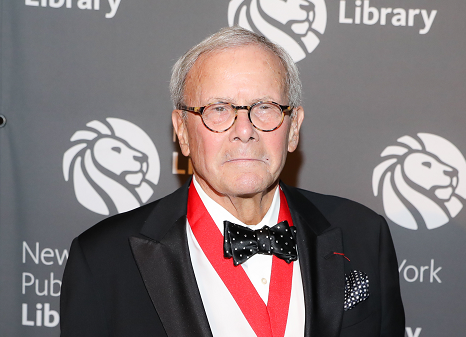 You have likely read this sentence before, but it bears repeating: Tom Brokaw was honored for a legendary career in journalism last night.

This time, it was the New York Public Library celebrating the longtime NBC Newsman. The organization named him a “Library Lion” at a ceremony Monday evening.

In an interview with the Public Library leading up to the event, Brokaw said, “Nothing is fixed. We’re constantly evolving as a society and our institutions are constantly evolving, and libraries will always be the heart of intellectual life, quite honestly. In whatever form – whether they’re bricks and mortar or whether they’re digital – they’ll be what we require. That’s where we go. It’s the front lobe, it’s the heart, and it’s everything that we are as a human race in terms of ideas and thinking and creativity.” 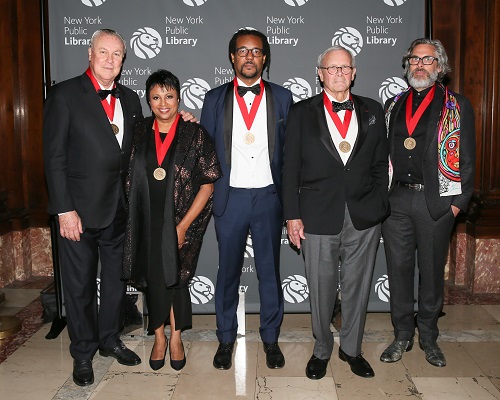 The Public Library has been honoring legends in the fields of arts, culture, literature, scholarship since 1981.