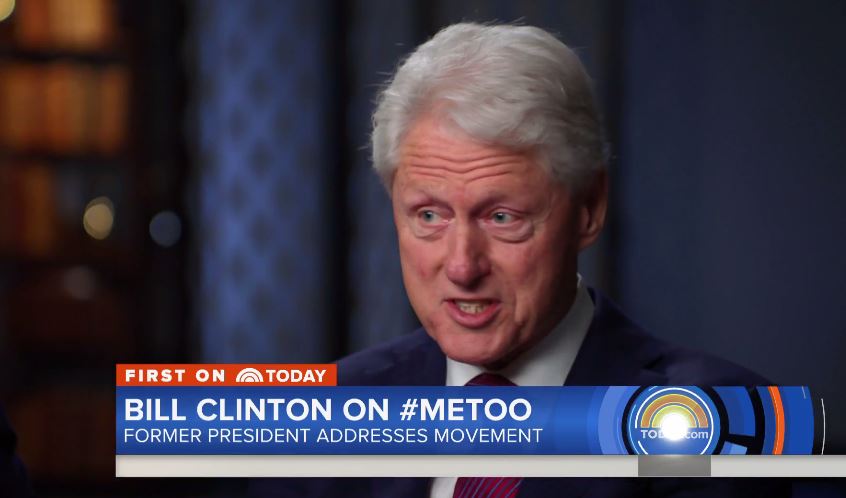 NBC’s Today Show is wrapping up an especially newsy week, and the network made a promo to tout all of the headlines the show made.

Today co-host Craig Melvin conducted an interview with former Pres. Bill Clinton, where he asked the 42nd POTUS if he’s ever apologized personally to Monica Lewinsky.

Hoda Kotb sat down with actress Sandra Bullock, where they connected on adoption.

It’s been quite a week on TODAY. Here are a few of the highlights. pic.twitter.com/dUKN8MQj11