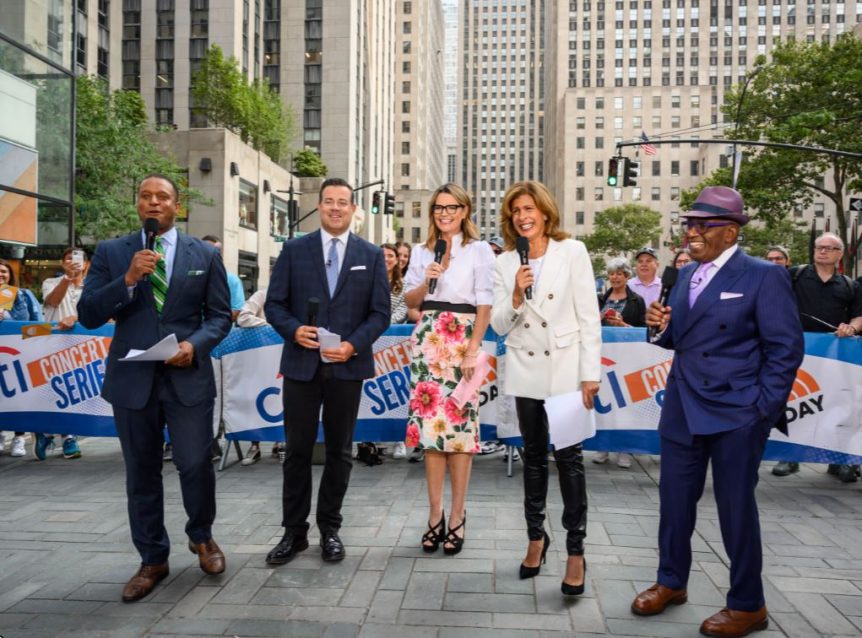 One of the most iconic and profitable brands on television turns 70 on Friday: NBC’s Today.

The Empire State Building will be lit in Today show orange on Thursday evening, but that’s just an appetizer to the main course on Friday morning.

“We’re going to spend a big chunk of the show tomorrow looking back and celebrating the history,” Today executive producer Tom Mazzarelli told TVNewser. “We’ve got some surprises, we’ve got some games, we’ve got some emotional moments. It’s going to be one of those things. Being on for 70 years is wonderful. It also allows you the opportunity to mine the archives, and it gives you a lot of material to work with. So, we’re happy we can do that, and we’re happy to be able to give the the viewers a chance to look back because I just screened the the piece that we’re going to run tomorrow, and it’s fantastic. It’s going to be a fun day.”

In addition to hearing about Friday’s landmark telecast, TVNewser spoke with Mazzarelli about the evolution of Today, and what, if any, similarities he sees between the NBC morning show in 2022 versus 1952. 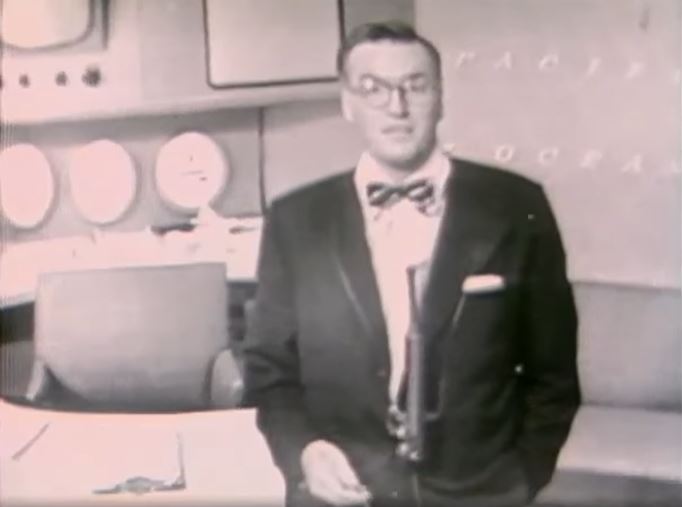 TVNewser: How has the pandemic impacted your overall plans—what would this celebration have looked like pre-Omicron?

Mazzarelli: I think one of the things that is frustrating, and it’s par for the course these days, is I think you’d probably see us having a big party of some sort. The staff would certainly be involved and gathered together. That’s just not in the cards right now, just because of the reality of the situation we’re in.

We will have a crowd on the plaza, we’ll have our vaxxed and screened-in crowd on the plaza. But, we will be celebrating within the confines of [Studio] 1A and doing so along the guidelines that we’ve been following for the last two years or so.

And it’s no secret, we’ve had some anchors dealing with Covid themselves. [Today co-anchor] Savannah [Guthrie] has been home this week, so we’re dealing with that in a very real way because Savannah is Covid-positive, and she’s a big part of it. We’re trying to maneuver our way through that as well, like so many other families and businesses are doing these days. 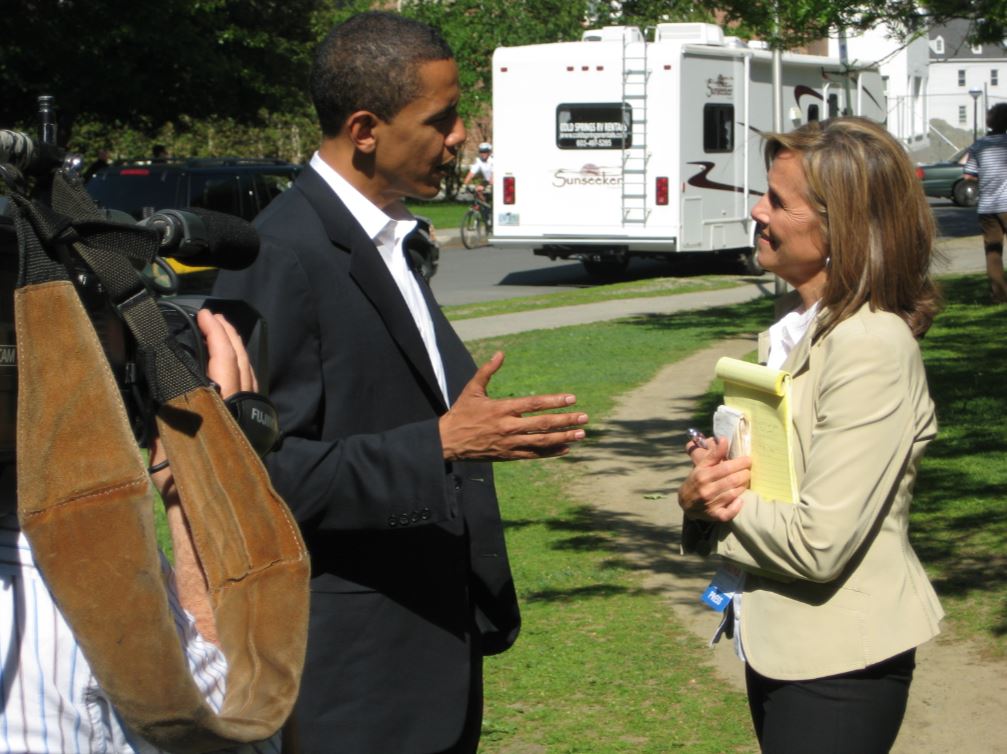 Aside from technological advances, what are some similarities and differences between the 2022 version of Today and the 1952 version?

The mission statement of the show still remains: To inform people, to prepare them for the day and do it in a way that’s smart, and that’s got a little bit of style to it.

We’ve spent some time in the last few weeks looking back at the old footage, and it’s kind of crazy how many things still remain in terms of the blend from news to pop culture. There are moments where sometimes we can be silly, and we embrace that in the later hours, and that’s what makes Today … Today. So, it’s kind of fun to see that over the course of the years. So many different anchor teams, so many different generations, but the theme of the show and the mission of the show, has kind of stayed the same for the last 70 years. The Today brand has grown exponentially over the years. There’s the streaming channel Today All Day, additional hours, digital content, etc. How important is the two-hour legacy show to the entire brand?

It’s incredibly important. It’s the core of what we do. And you asked before about the differences. I talked about the similarities, but the differences are that it’s bigger than it’s ever been. You’ve got four hours, you’ve got social, you got the digital streaming channel, you’ve got a podcast. But at its core, it’s the show and what people are used to turning on in the morning. We just try to build off of that, and that’s what we’ve done. We’ve done slowly but surely, and I think pretty successfully. 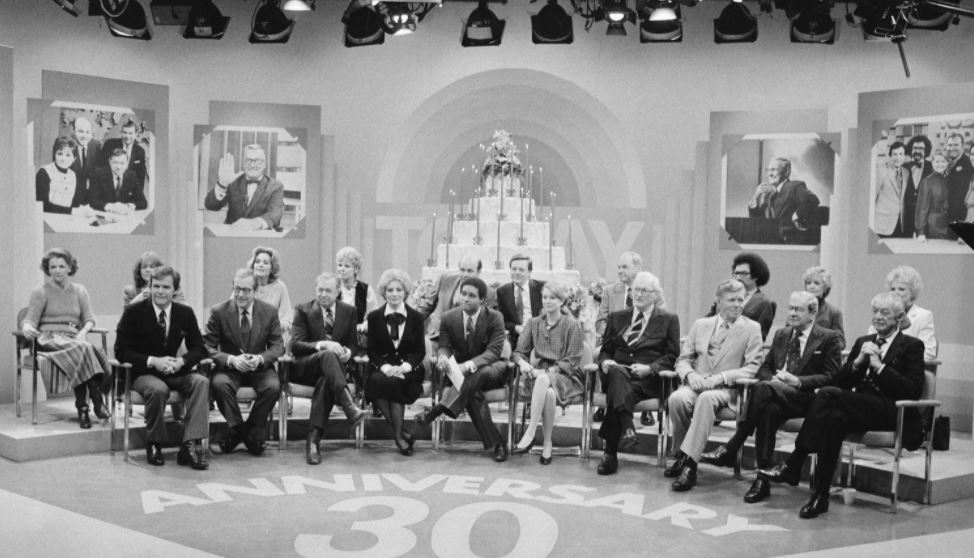 How did you determine to what extent, if any, to include footage of Matt Lauer in the anniversary broadcast?

We’re going to look back at our history, and he’s a part of our history, as are all the anchors throughout the last 70 years. You’ll see him.

Finally, what is a personal highlight for you on Today?

The show—there are so many components to it. I have to say that watching the anchors over the course of time, no matter who the anchors were, or what we were doing, the ability to deliver serious news, and still have fun doing it; and if you’re a part of that as a producer, there’s nothing like it, and there’s no other place like it in TV. I think that’s pretty big picture, it’s a little bit macro. But, anyone who works on this show loves the variety that exists on the Today show and the ability of us to do that each and every day makes it a really cool place to work.

I think that when we do these kind of look-backs, and we take stock of what the show has meant for so many people, it’s a nice moment to sort of sit back and take some pride in what we do. I think it’s just the ability to have your hands in a lot of different cookie jars, and learn to produce live television in a way that’s really unique.

Now, that’s the big macro question. The micro question, for me, is I got to cross the Atlantic on an aircraft carrier, which was pretty cool! 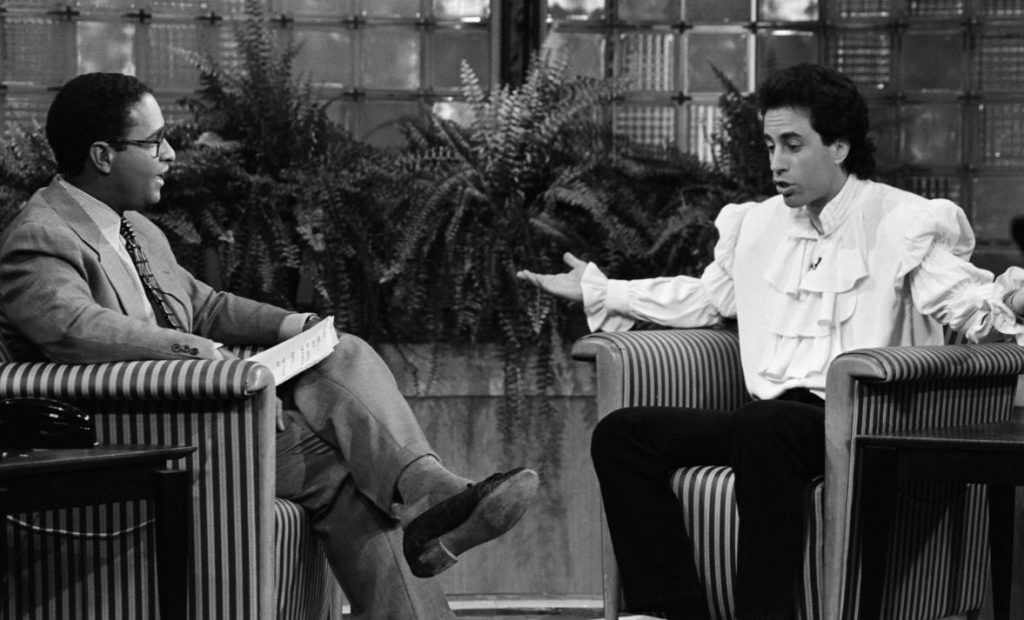