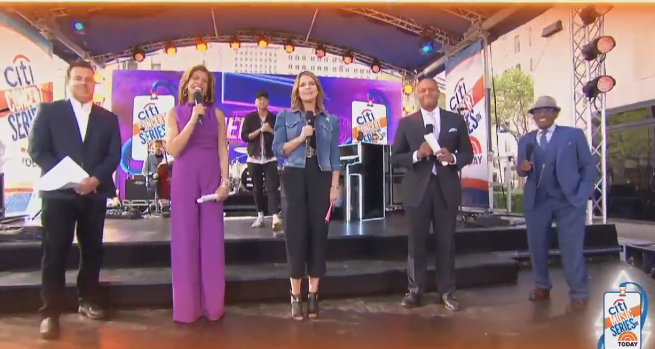 Summer is approaching and so too are the morning shows’ summer concert series.

NBC’s Today is the first to announce its summer concert lineup this year, doing so on Friday.

The Citi Music Series on Today technically kicked off yesterday (Thursday, May 6) with OneRepublic. They put on a special live concert for frontline nurses.

And of course, for all Rockefeller Plaza performances, TODAY will broadcast in compliance with CDC and New York State guidelines and COVID safety precautions. Plaza concerts will be limited to a select audience only.

Here’s the schedule, with more acts to be announced: