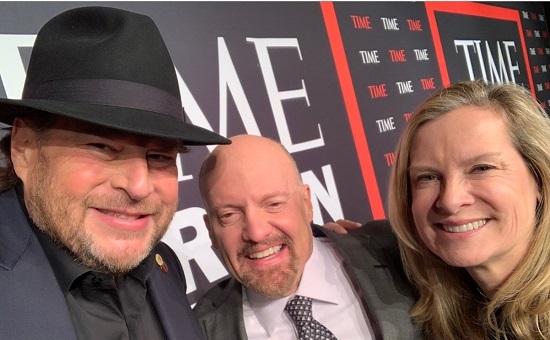 Media figures from the television, print and digital worlds came together last night for Time’s annual Person of the Year celebration at Capitale in New York.

This was the magazine’s first Person of the Year party under the ownership of SalesForce CEO Marc Benioff and his wife Lynne Benioff.

The swanky affair took place one day after the magazine honored ”The Guardians and the War on Truth” as its annual Person of the Year. The aforementioned group includes the late Washington Post columnist Jamal Khashoggi, who was murdered in October at the Saudi Consulate in Turkey due to his criticism of Saudi crown prince Mohammed bin Salman.

In addition to the Benioffs, TVNewser spotted a number news media figures at last night’s party, including Good Morning America co-anchor Robin Roberts, who was seen on the red carpet posing and chatting with Dr. Oz.

CNBC Mad Money host Jim Cramer was also in attendance, as was Gretchen Carlson (who was controversially left out of last year’s issue despite her work on #MeToo), former CBS This Morning-turned-The Late Show with Stephen Colbert ep Chris Licht, and a handful of CNN staffers, including CNN Newsroom co-anchor Poppy Harlow, At This Hour anchor Kate Bolduan, and CNN Washington bureau chief Sam Feist. 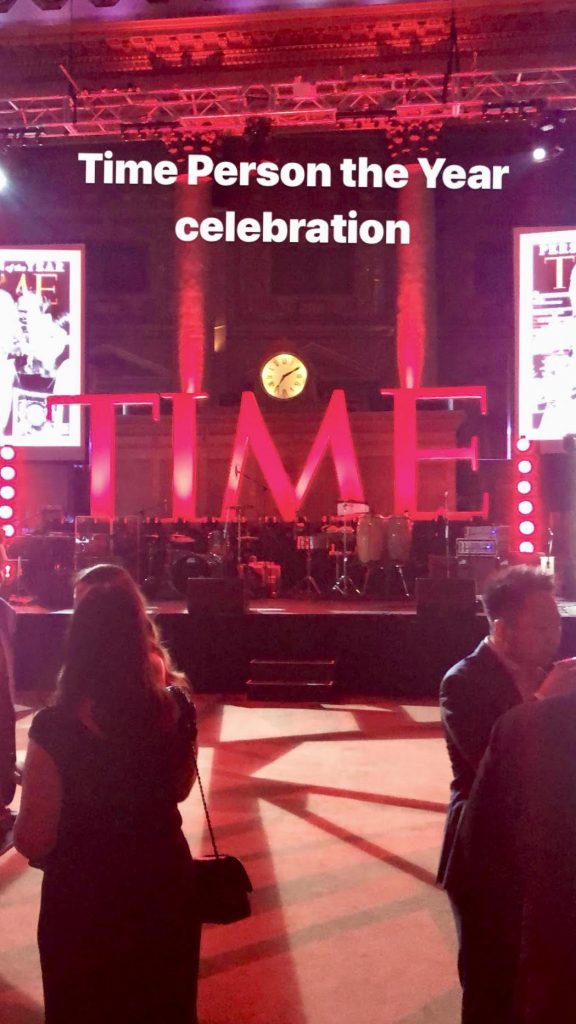 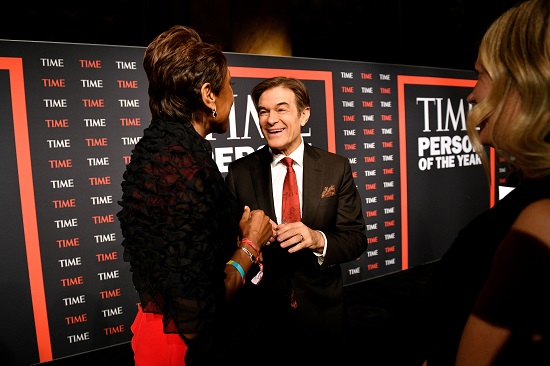 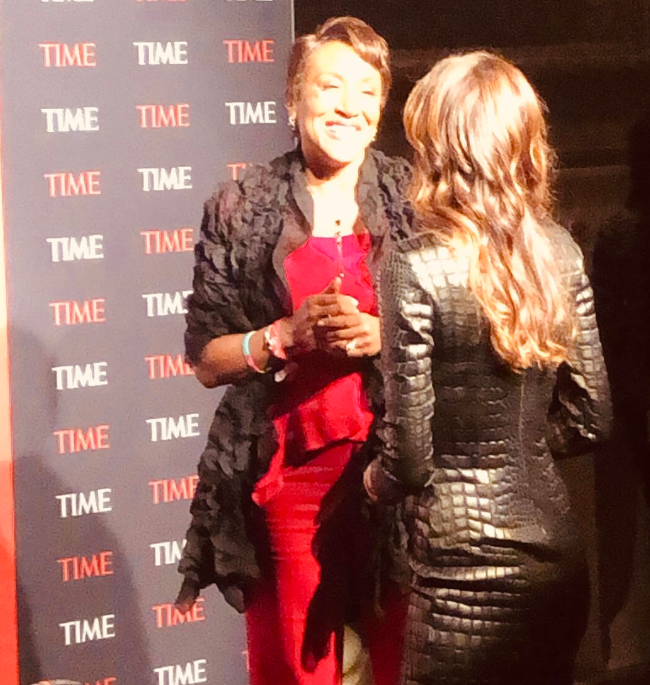 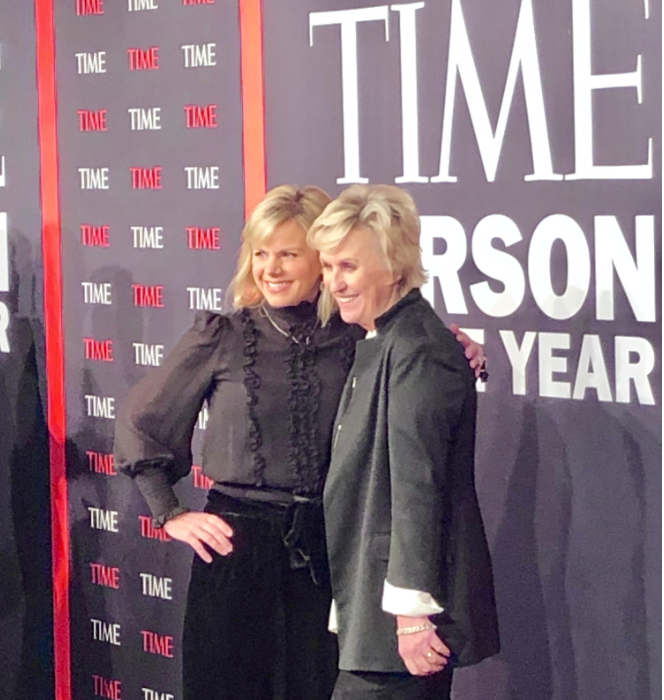 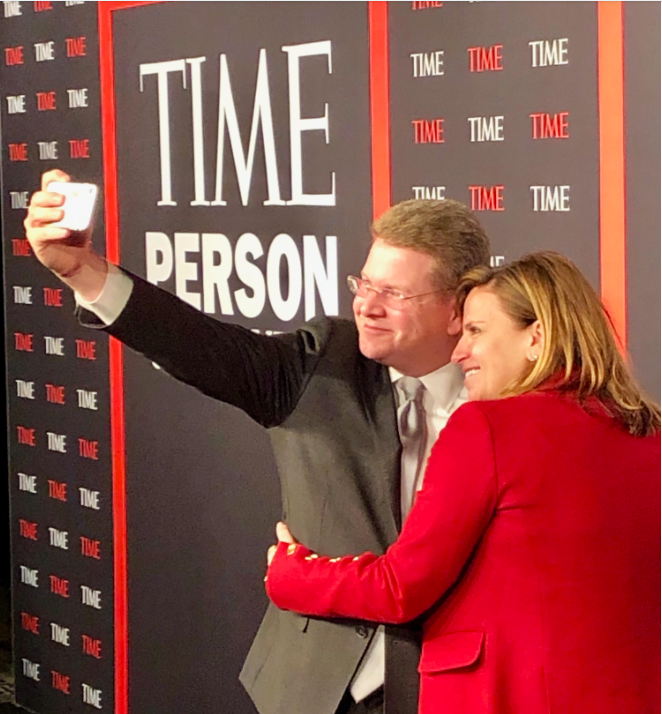