NEXT:May 2 Sunday Show Ratings: Face the Nation Is Most-Watched, Meet the Press Is Tops Among Adults 25-54
PREVIOUS:Tuesday, May 4 Scoreboard: Tucker Carlson Tonight Is the Most-Watched Show on Basic Cable 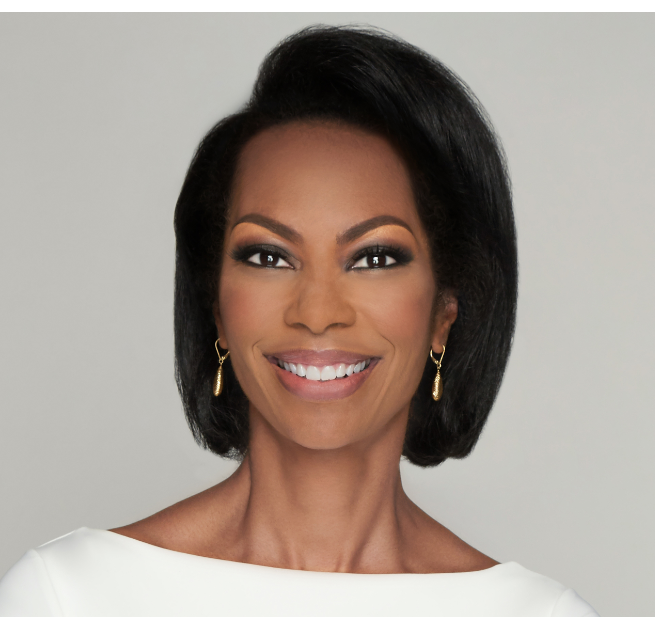 Variety’s 2021 New York Women’s Impact Report was released today, and as is traditionally the case, the annual list features many TV newsers.

Nightline co-anchor Juju Chang is included in this year’s list. She is recognized for her reporting on ABC’s late-night news show about the rise in Asian hate crimes the past year. In March, she co-anchored and reported Murder in Atlanta following mass shootings at Asian-owned spas. “I am aware of the struggles and the pit-falls of the Asian American experience,” Chang, who co-founded the New York-based Korean American Community Foundation, told Variety. “In many ways, it felt like my decades of experience as a journalist and as an Asian American woman were brought to bear on the special, and for that, I am most proud.”

Chang’s ABC News colleague Linsey Davis also earns a spot on the list. Here’s what the magazine has to say about the face of the ABC’s streaming news service ABC News Live, and anchor of World News Tonight on Sundays.

As if covering the presidential elections, co-anchoring presidential debates and reporting on major global news events were not enough, Davis has managed to write bestselling children’s books, all while trying to homeschool her son and launch a streaming newscast at work in the middle of a pandemic. One year into ABC News Live Prime, “we are increasing viewership and telling really in-depth news stories with great context and analysis,” Davis says. “I’m excited about our future and more people getting introduced to us.” Davis also anchored the documentary “Homegrown Hate: The War Among Us,” about domestic terrorism in the U.S.

Fox News anchor Harris Faulkner is honored for her extended interview with then-President Trump following the murder of George Floyd last year. “My being an African American journalist seemed to intensify the political optics and raise the stakes for the president,” she says. “By the end of our discussion, he told me that he had done more for Black Americans than Lincoln. And I reminded [him], ‘Well, we are free, Mr. President.’” Faulkner anchors Fox’s 11 a.m. ET hour (The Faulkner Focus) and co-hosts Outnumbered, which airs at Noon.

The View co-host Whoopi Goldberg also makes an appearance on the 2021 list, although the magazine talks more about her other TV and film projects, and less about her ABC News work; which is fair considering how much she has on her plate these days, per below:

The longtime co-host of The View starred as Mother Abagail Freemantle in CBS All Access’s adaptation of Stephen King’s The Stand, is writing the screenplay about an older Black woman who becomes a superhero and will reprise her role in the latest installment of “Sister Act, this time for Disney Plus, which she and Tyler Perry are co-producing. She is also producing The Emmett Till Story and preparing to return as Guinan, a character that previously appeared on Star Trek: The Next Generation, on Star Trek: Picard. “I’m still here and still here doing me,” Goldberg recently told Variety for a cover story.

Today co-anchor Savannah Guthrie also makes the list, and praises the Today show team for maintaining the broadcast’s level of excellence despite unfathomable challenges. “The biggest obstacle was broadcasting from my basement. The commute was great but trying to interview a cabinet secretary when you can hear your kids riding their scooters right above you requires a lot of concentration!” she told Variety, adding that she’s looking forward to covering the Olympic Games in Tokyo. “I think it will be momentous and a testament to our global recovery.”

CBS News White House correspondent Weijia Jiang also makes the list. Jiang is honored for challenging then-President Trump about his comments about Asians and the “Wuhan Flu.” She became part of the story she was reporting. “Words matter, especially when they come from people in power,” Jiang, who was born in China, and moved to the U.S. at 2, told the publication. “President Trump’s own CDC director warned him about the potential consequences of using racist phrases. It was my job to press him about why he did it anyway. Now he will have to live with his answers, which are part of a dark period in this country’s history.”
20/20 executive producer Janice Johnston earns a spot on this year’s list. Johnston, the first woman and first Black executive producer for the prime time newsmagazine, tells Variety, “We worked from laptops at home, socially distanced and masked in the field, and Zoomed on our dining room tables,” adding, “We kept going. We’re still going. I’m unabashedly proud of 20/20 and all of our colleagues at ABC News.”

Speaking of Black female executives, MSNBC president Rashida Jones makes the list as well.  “Our anchors, reporters and tech teams handled curveballs left and right to maintain around-the-clock breaking news coverage,” Jones tells Variety. “We saw the entire team come together and mobilize virtually to ensure both the safety and coordination of our teams to cover important stories of our time.”