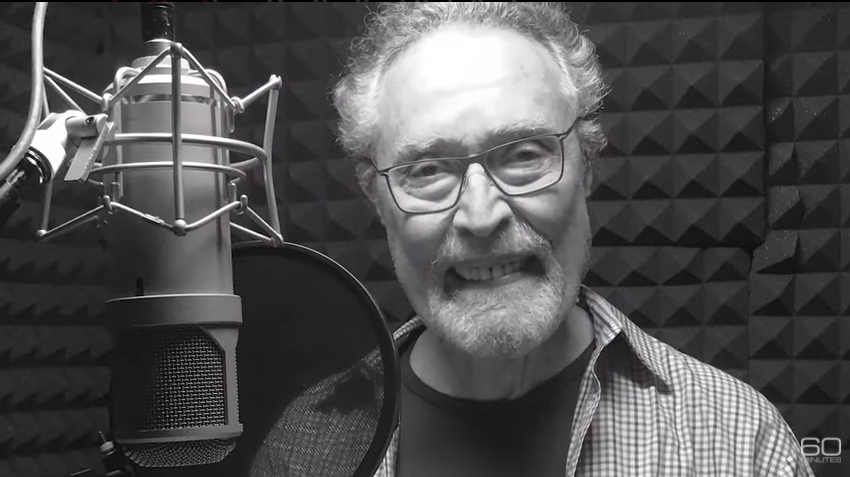 Some sad news to report concerning a voice you know, but a name you might not: The longtime voice of 60 Minutes, Robb Webb passed away from complications related to Covid-19 earlier this week.

A native of Whitesburg, Ky., Webb was 82 years old.

Beginning in the mid-1990s, Webb’s baritone voice greeted 60 Minutes viewers to inform them what to tune in for on that night’s broadcast. A well-known voice artist, Nelson Robinette “Robb” Webb voiced the CBS Evening News, in addition to 60 Minutes.

And according to a tipster, Webb also often voiced skits on CBS’ The Late Show with David Letterman.

“Robb Webb’s voice made people stop in their tracks, the same way the 60 Minutes stopwatch does,” 60 Minutes ep Bill Owens said in a statement. “Deep, warm and with just enough authority, Robb’s voice alerted millions of Americans every week as to what 60 Minutes reporters were up to. We were all admirers of his work and very proud to be his colleague. Robb Webb was a gentleman and consummate professional.”