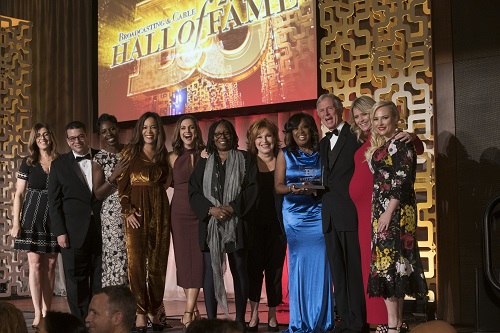 Speaking of McCain, the program’s premiere telecast with its newest co-host last Monday drew 3.061 million viewers to stand as the show’s 2nd most-watched telecast in 7 months – since March 14, and behind only the telecast featuring guest Hilary Clinton (Sept. 13).

Legendary Noticiero Univision anchor María Elena Salinas was also inducted into the B&C Hall of Fame this year. Salinas, who was also honored by NAB earlier this year, is leaving Univision when her contract runs out at the end of the year. She has spent her entire journalism career at the network, dating back to 1981. 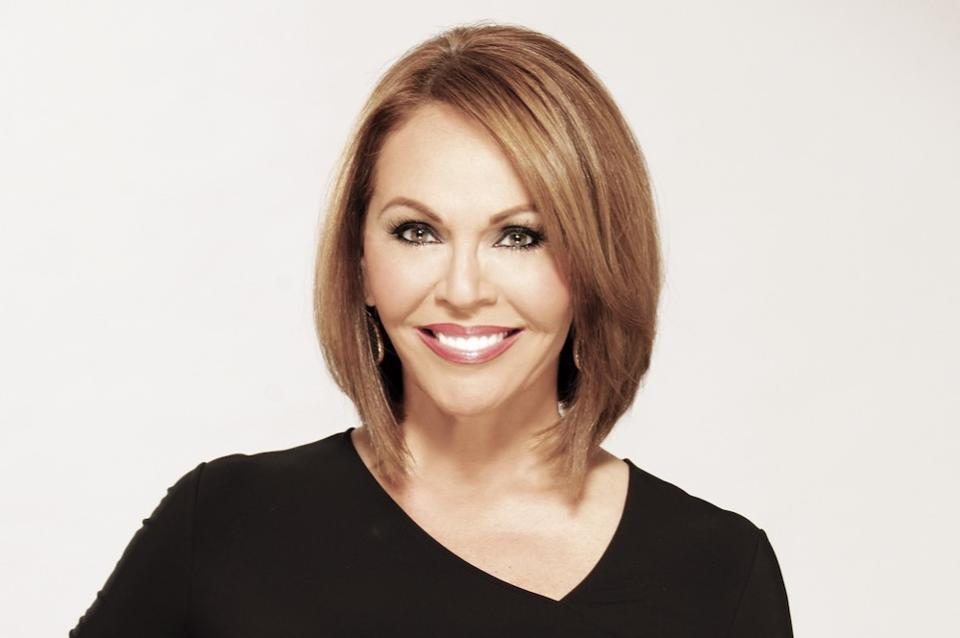